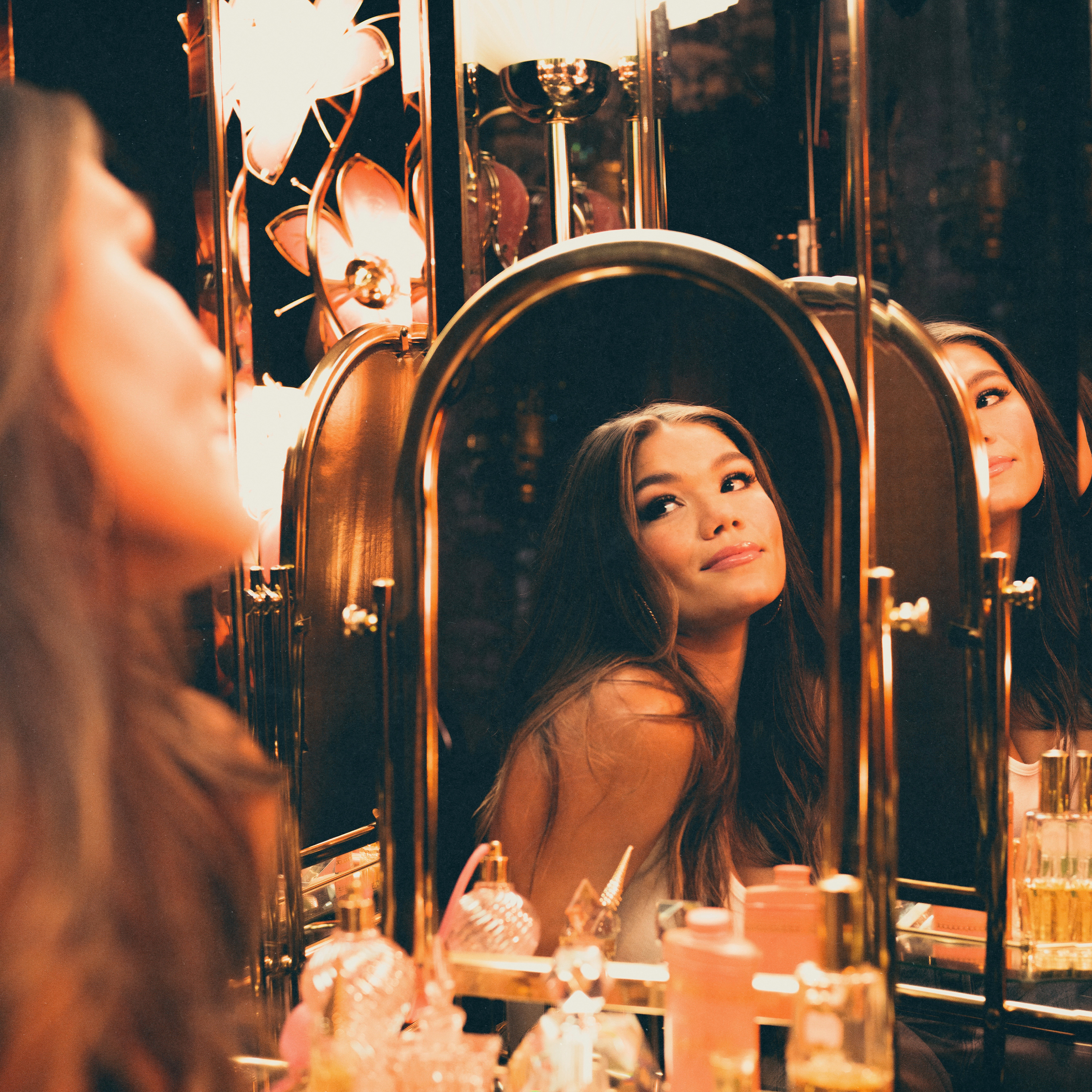 Nashville, TN | View Website
Abby Anderson’s authentic and genre-bending sound is one that was developed long before her move to Nashville at the age of 17. Quickly hitting the Nashville scene, Abby’s star was on the rise. In 2018, she was recognized by Pandora as a “Country Artist to Watch” and was named on both the “CMT 18 for 2018” and “Next Women of Country Class”. Shortly after, she released her debut EP, I’M GOOD. With that, Anderson has accrued over 100 million streams. She was recognized as a member of the Music Row Magazine’s “Next Big Thing”, Sounds Like Nashville’s list of “Country Artists to Watch” and “Bobby Bones Show Class Of 2019”. Though it appeared her dreams were coming true, Abby was feeling anything but perfect. “I found myself listening to the people around me more than I was listening to myself”. In 2020, Abby was forced to stop and finally listen to her instincts and create her own identity. After meeting chart topping Producer Marshall Altman, Abby began a new Journey in 2021. “Bad Posture”, the lead single off her forthcoming album, was just the beginning. “Writing ‘Bad Posture’ was a wake up call. It was everything I had been feeling the last three years of my career, and it felt so good to write my story freely.” Anderson is releasing new music that embraces her past and her present with a sound that fully captures who she is as an artist and songwriter. “Sugar Spice”, her debut album, is available now.