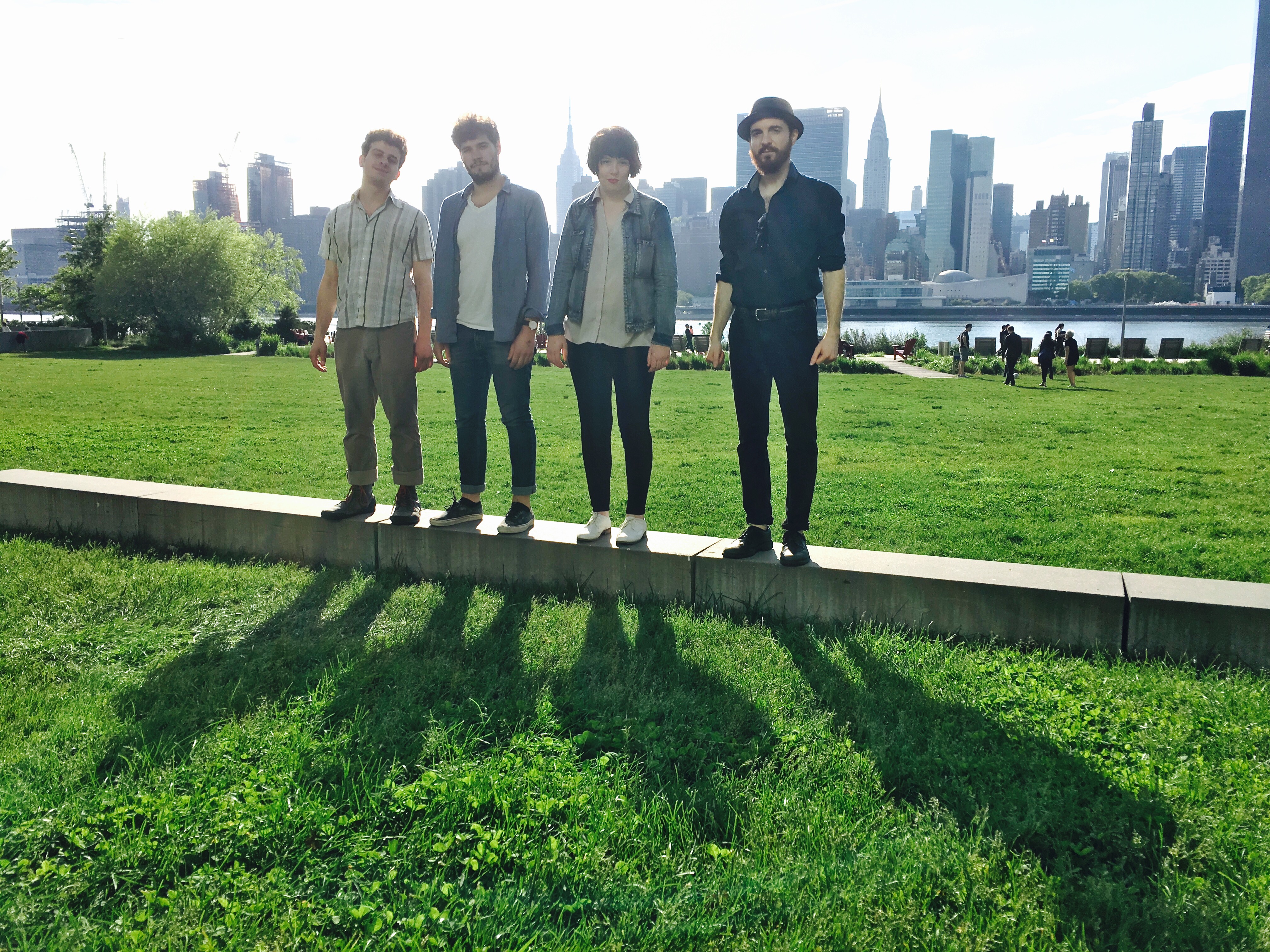 Boston MA | View Website
Air Traffic Controller have created a place all their own in the indie pop world. Serving in the US Navy as an air traffic controller, singer/songwriter Dave Munro sent home demos written during deployment. Bandmate and singer/songwriter Casey Sullivan met Dave soon thereafter, and the two forged a collaborative bond that has become the vocal sound of ATC. Air Traffic Controllers third album, BLACK BOX, was released on March 11, 2016. The new album features People Watching, On The Wire and The House. The official music video for The House won the 2016 New England Music Award for Best Video, was named by Boston Magazine as the best video for 2015, and has been featured in rotation on MTVU, MTV2, and on the homepage of Funny Or Die. Air Traffic Controller is from Boston and features Dave Munro, Casey Sullivan, Steve Scott, Adam Salameh, and Adrian Aiello.