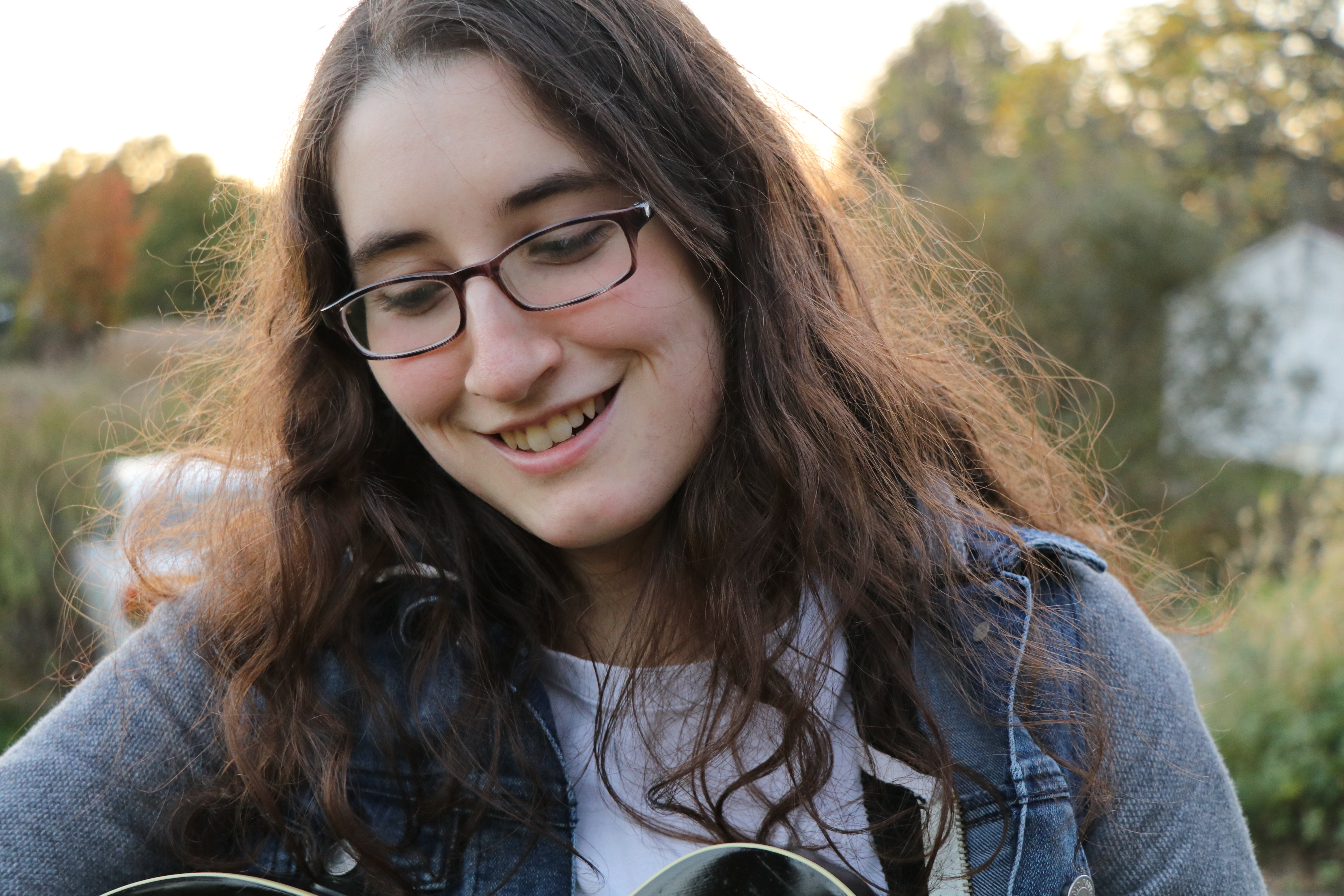 New Jersey | View Website
Hardworking New Jersey singer-songwriter Amanda Rose Riley has performed at countless venues from Boston to London to Bahamas cruises. Most notably, she has performed with Frank Turner and opened up his most recent annual Lost Evenings festival in 2019. She has written hundreds of acoustic songs since starting in 2015, taking on many songwriting challenges. She has released five albums and EPs and hundreds of videos, which have received tens of thousands of plays. Fans love her quirky style and down-to-earth personality.
Tweet