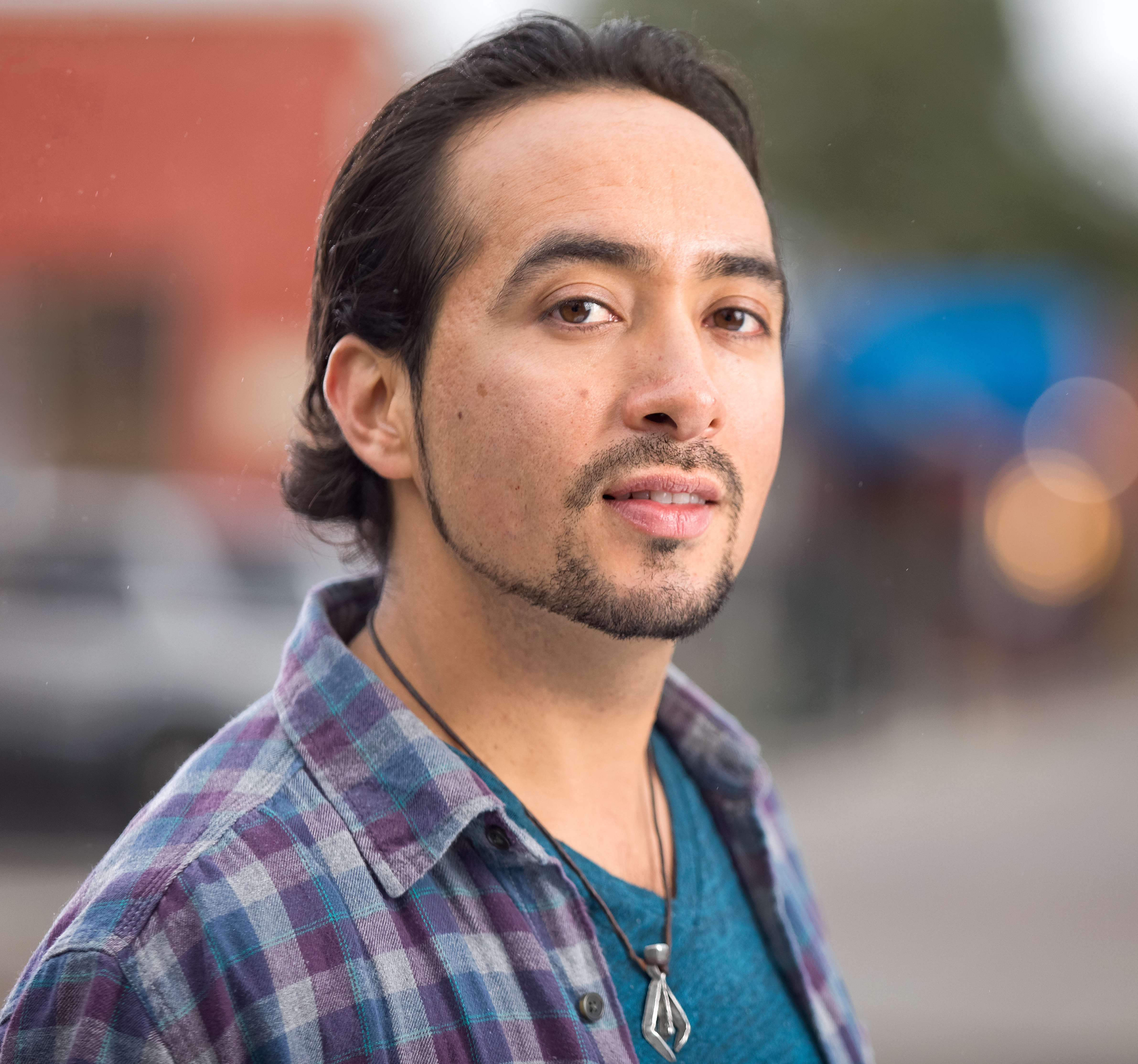 Longmont, CO | View Website
Antonio Lopez has the "it" factor. There are those in the know, and those who don't know yet. His acoustic soul and modern folk sound garners comparison to artists such as Amos Lee and Paul Simon. A sixth generation Coloradan, Antonio was born and raised in Alamosa and now resides in Longmont. He has released three albums independently with plans to release a fourth in 2019 entitled Roots and Wings. Previous accolades include song of the year winner in The Southwest Independent Music Awards. Antonio has collaborated with artists such as folk luminaries Don Conoscenti and Daniel Valdez (Santana, Linda Ronstadt).
Tweet