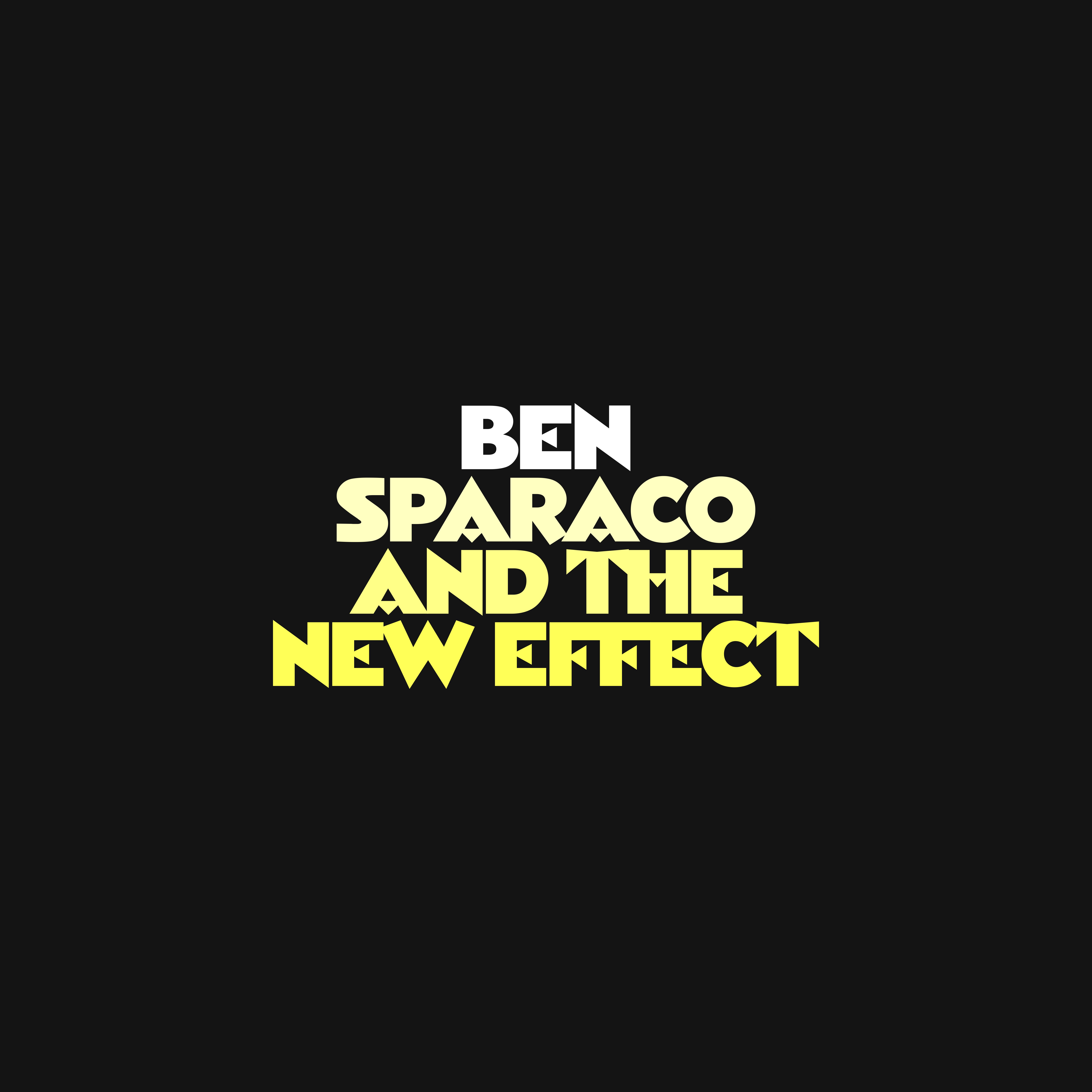 Ben Sparaco and The New Effect

Nashville, TN | View Website
Ben Sparaco and The New Effect is an indie rock trio formed in 2017, based in Nashville, TN. Leader Ben Sparaco has had the opportunity to tour and collaborate with members of the Allman Brothers Band, Dead and Company, Tedeschi Trucks Band, and more. Now with his own band, unique songwriting is combined with exceptional musicianship and unique improvisation to create a brand new sound. Driven by Berklee College of Music graduates Adam Discipio on bass and Anthony Quirk on drums, this young trio keeps things interesting with a unique blend of bluesy pop and psychedelia. Their debut EP "Greetings, from Ben Sparaco and The New Effect" carried them through a massive touring schedule in 2018 before releasing their new single "Scared of The Dark," available everywhere now.