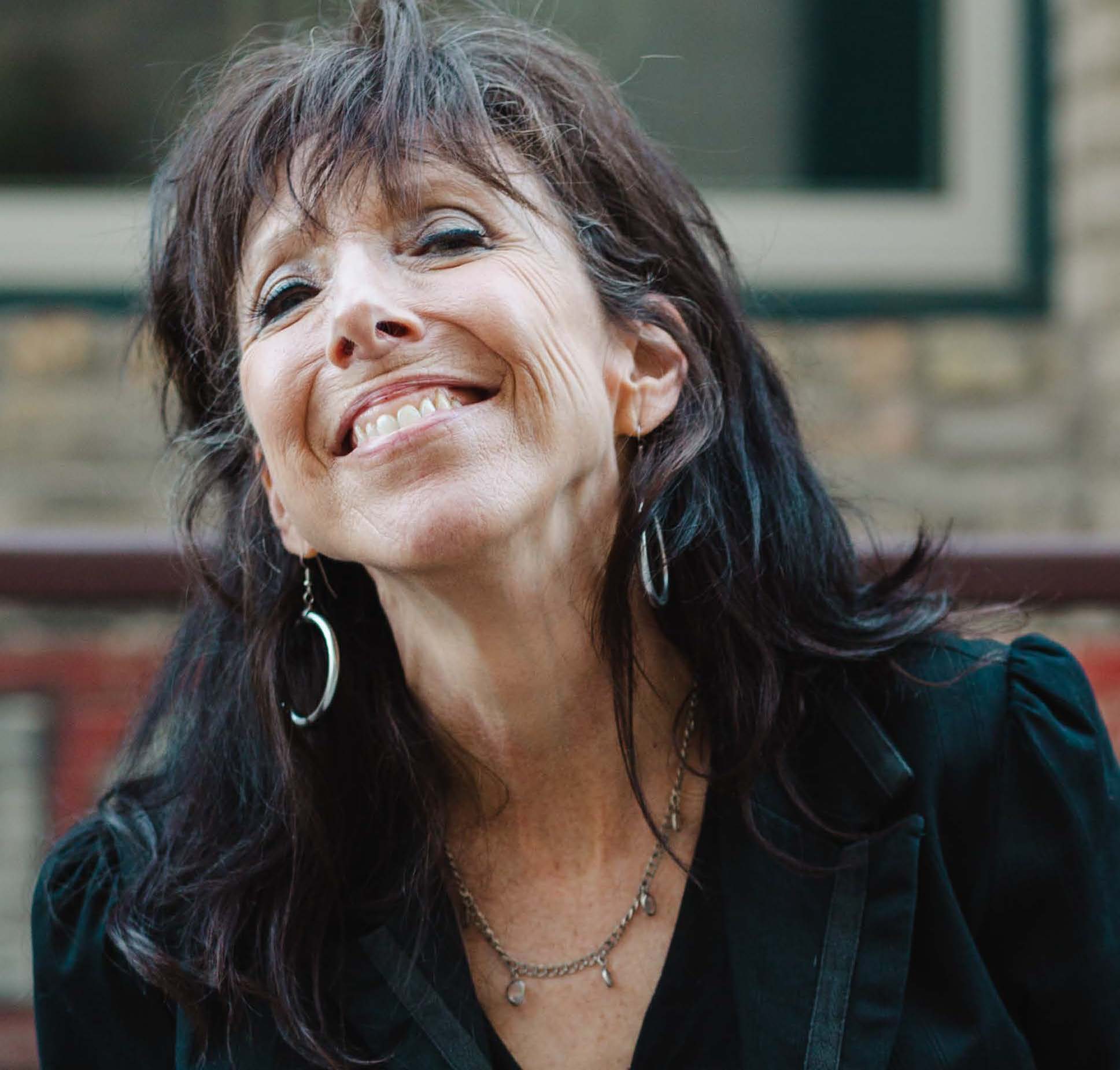 Minneapolis | View Website
Cindy Lawson began her rock and roll career in Minneapolis in 1985 with her all-female rock band, The Clams. Over the years she’s played in several bands in Minneapolis and New York City, but then took a break starting in the late 90's. She returned in full force with a new band in 2021 and has been playing to enthusiastic Twin Cities audiences. Her latest record, New Tricks, is available on Boston’s Rum Bar Records.

My Name is Evelyn