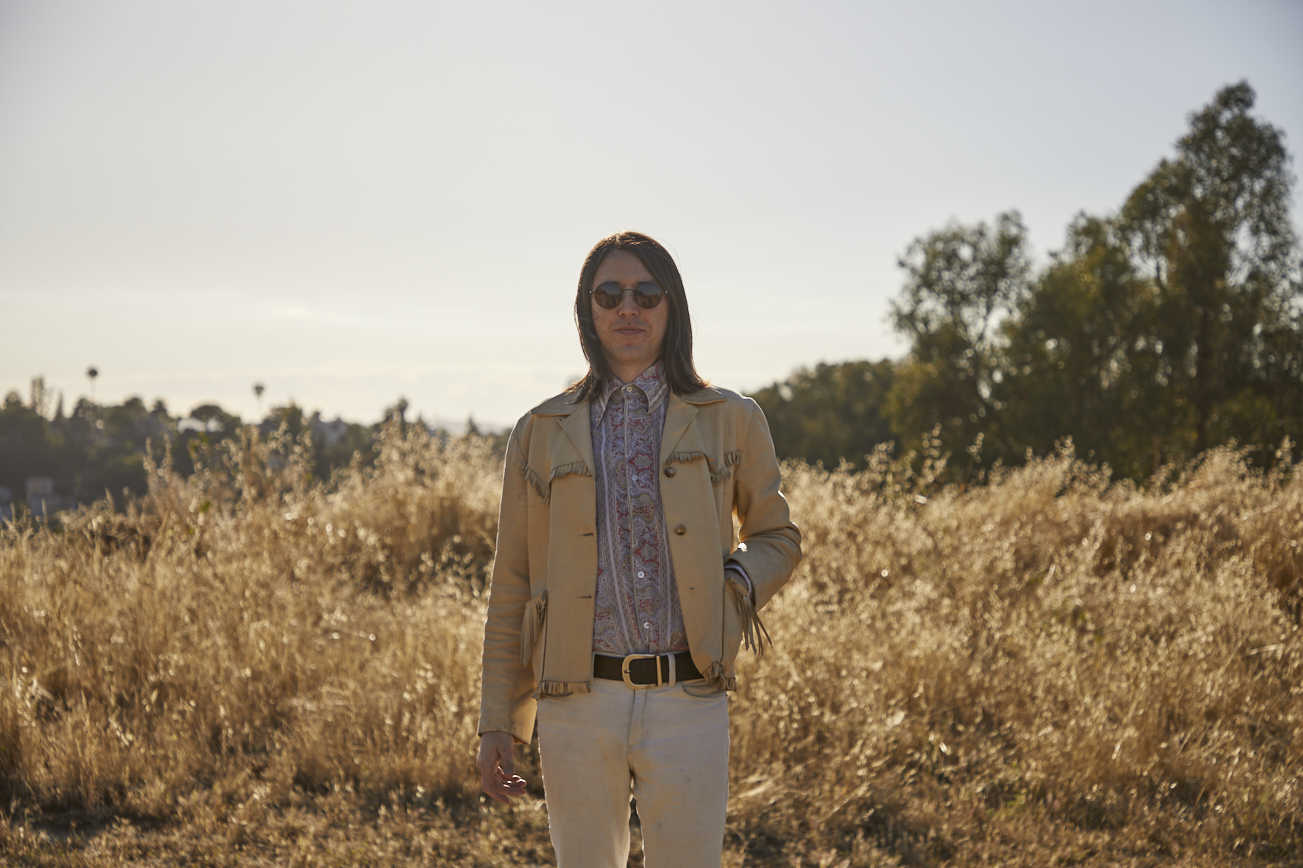 Los Angeles | View Website
What do you make of the scrambled plot and the surreal touchstones of dreamscapes? For the Los Angeles-based Dream Phases, its a lucid metaphor for their evolution as one of Californias most eclectic psychedelic rock bands. Their debut album, So Long, Yesterday, out this fall from Nomad Eel Records and Lunar Ruins, marks a new chapter in the five-pieces three year history. So Long, Yesterday serves as a reflection of growing up in Los Angeles and exploring the West Coast, ruminating on the end of long-term relationships and the lessons learned, mixing introspection with a healthy dose of optimism. The album is a solid debut, rippled with infectious hooks and heavy on retro psychedelia aesthetics. From the daytripping Cruel World to the folksy Always On My Mind, Dream Phases draws on garage rock, country rock and noise pop influences from Sonic Youth to Wilco to The Dandy Warhols, streaking their tunes with ambient soundscapes. Album opener Mysterious twists the signature riff from the Rolling Stones Brown Sugar into a watery, hypnotic pop anthem while Promise of Promise melds trippy cowpunk with death themes and reflections on the past. A wall of electrified reverb permeates Crippled View contrasting with the gentler gospel-tinged grooves on Bird of Prey. What began as frontman Brandon Grahams bedroom recording project has grown into a dynamic fuzzed-out rock quintet that includes Shane Graham (drums), Keveen Baudouin (guitar), Anthony Marks (keys) and Dylan Nelson (bass). Not long after forming, Dream Phases released a self-produced EP Maybe Tomorrow on Lolipop Records followed by their Clear Skies EP on Nomad Eel. Theyre also planning a sequel to their 2018 Mr. Midnight release  a collection of singles, session outtakes and home demos from 2010-2018. Their most recent single, Easy Love is available on 7" from Lunar Ruins. In addition to tours across Europe and showcases at SxSW, Echo Park Rising and Los Angeles Contemporary Museum of Art, the band has shared stages with Dead Meadow, Wooden Shijps, Sugar Candy Mountain, The Blank Tapes, Gospelbeach, and Dean Wareham, among others. With their first full-length coming this fall and multiple tours in the works, Dream Phases twisted, catchy evolution is just getting started.

The Adventures of Polka Dot