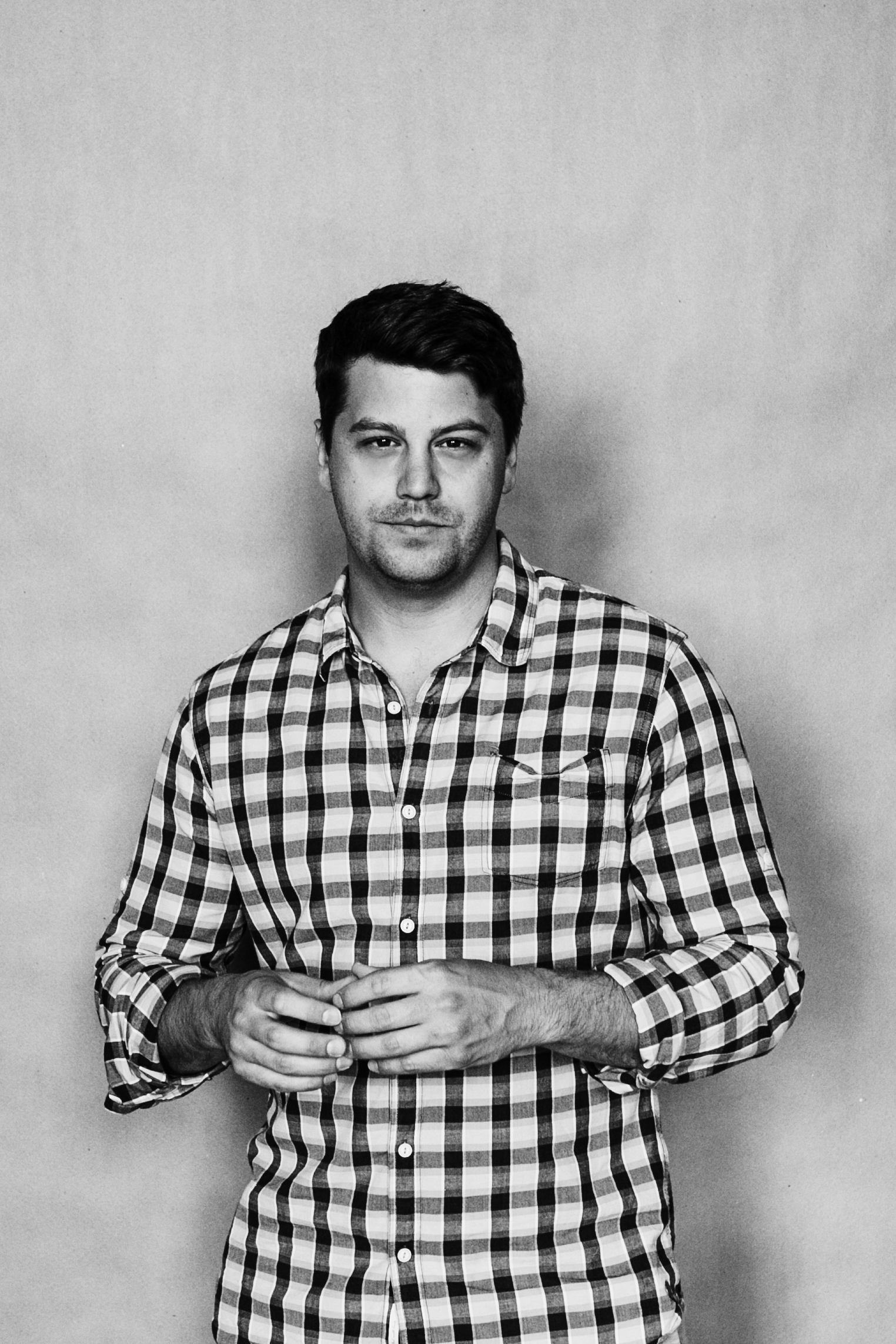 Nashville, TN. | View Website
Happy Gilmore, Caddie Shack, Tin Cup the list goes on and on of famous golf movies. For Eric Dodd, growing up as the Director of Golfs son on Lake Oconee, Georgia, offered up a real life The Legend of Bagger Vance, and taught him the importance of discipline at an early age. Golf taught me patience and persistence. During the summers, my mom would drop me off at the course, and I would play from sun up til sun down. If the course wasnt too busy, Dad would have his assistant golf pros take me out to play. I learned a lot during those rounds; probably a little more than Mom would have liked. Late nights with friends after days filled with golf started early. It was all a part of the lake life and was a great way to grow up, says the singer/songwriter Unlike the rest of his peers, Eric had his sites on something beyond the golden horizon of Lake Oconee. When I was 13 or so, I was fortunate to have my older brother, Bryan, take me to concerts (Bob Dylan and Counting Crows, to name a few) and for sharing his love of music with me. Nirvana would become my favorite band, and my first guitar was a black and white Fender Strat like the one Kurt Cobain played on the In Utero Tour. At age 14, Eric wrote his first song and switched over to acoustic guitar as he honed his craft. I was influenced by a variety of singer-songwriters and also being a 90s kid, hip hop was a big deal to me. My influences range from 2 Pac, Eminem, Van Morrison, Johnny Cash, Robert Earl Keen, Stone Temple Pilots - so my musical taste has never been confined to one genre. I guess if I had to put it in a category it would just be good music, jokes Eric. Eric went on to earn a golf scholarship to Georgia College and State University in Milledgeville, Georgia, but between gigging and 6 a.m. workouts, the athlete/songwriter had to make a decision about the direction of his future. Music won! I transferred to the University of Georgia where I entered their Music Business program. Athens is a town with a strong musical heritage. I learned how to manage my music career, booking my own shows, recording my songs and building/developing my band and sound. During his senior year at Georgia, Erics band opened for the Zac Brown Band at the legendary Georgia Theatre. Drive-By Truckers (Jason Isbell was in the band at that time) were also big hometown heroes so our set included alternative country/americana covers, but we continued to play originals and the crowds seemed to really take to my tunes. At that point, I figured I may have a future in this business, smiles Dodd. Eric moved to Nashville in 2014 and dedicated the last two years to writing. He performed at his first CMA Festival in 2015. When he went to record his new EP, FUN / FIRE /RAIN, he discovered he had more than 300 songs to choose from his catalogue. This EP is reflective of everything Ive been through as a teen and young adult, and is kind of my introduction to the world as an artist. I hope the lyrics, my story, will speak to a lot of people. A little partying, a little love makin, and a little heart achin, laughs Eric. Fun and Outskirts are party songs. Burned, and Relapse are true stories of heartbreak and Rain Rain and Damn Love are both lighthearted, and will even make you nod a little.
Tweet