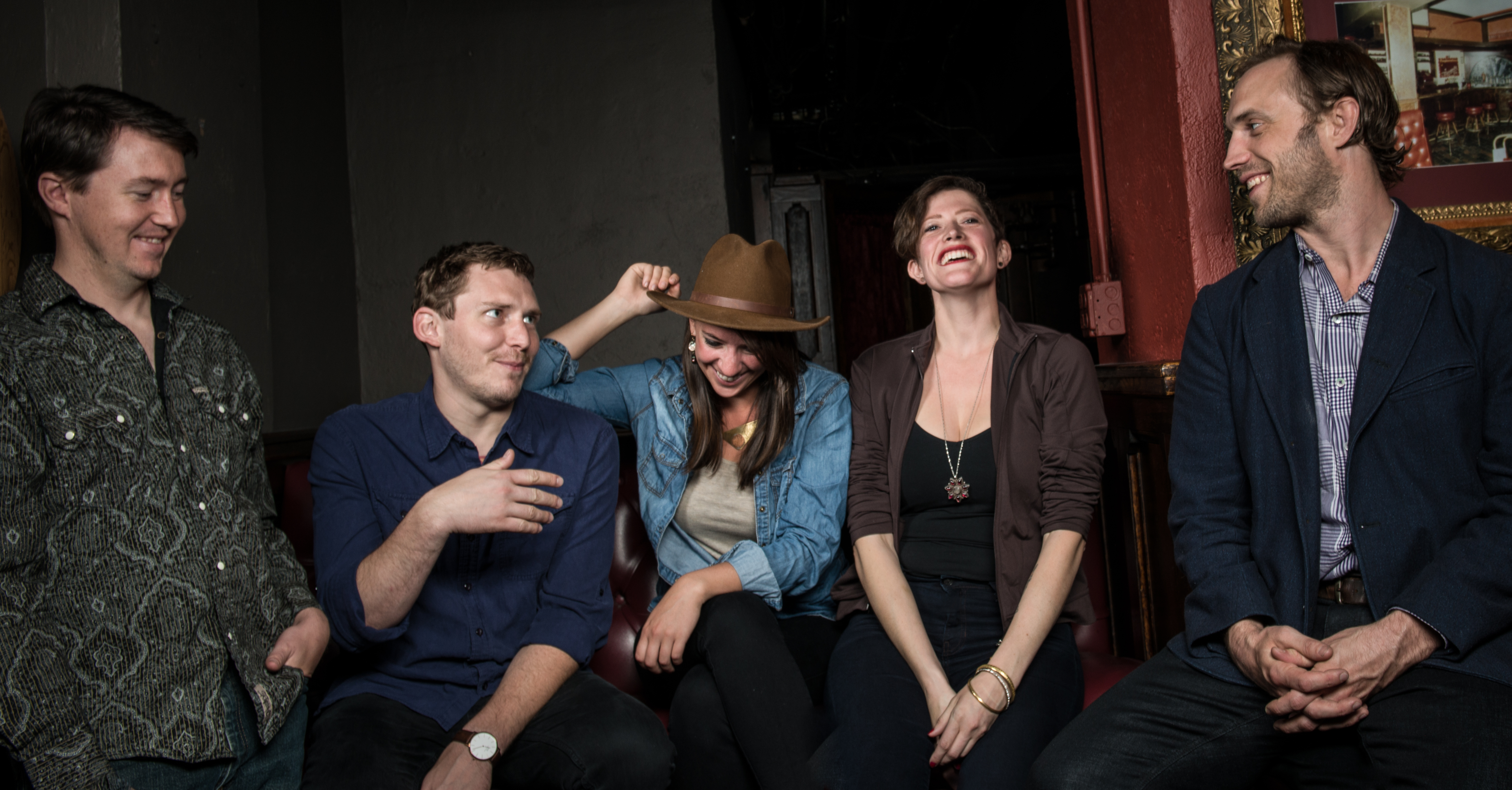 Boulder, CO | View Website
Foxfeather is a sultry alt-americana band founded in Boulder, CO in 2013. Beginning with a lyrical base, and bolstered by strong blues-rock instrumentals, Foxfeathers unique sound captivates their audience. The band consists of Carly Ricks Smith (lead vocals), Laura Paige Stratton (acoustic/electric guitars, keys, vocals), Patrick Coleman (upright/electric bass, violin), Ben Batchelor (drums and percussion), and Ian Hendrick (electric guitar). Foxfeather is a local staple in the Colorado Front Range, and also tours nationally. The band released their EP, Foul Moon, in 2014. In response to this release The Marquee stated that the group is overflowing with talent and Carly Ricks Smith has a spectacular voice which lies somewhere between the folky soprano of a young Joni Mitchell and the jazz-heavy range of Lake Street Dives Rachel Price. Its powerful as well as delicate. Andy Eppler of The Prairie Scholars said its sexy. Its original. These women have crafted something very special and instantly likeable on this album. The BoulderBeat reviewed Patrick Colemans presence on bass as one of the biggest treats of their performance, with a jazzy undertone that rightfully demanded its own attention. The band is set to release their first full-length, self-titled album, paired with a Colorado release tour in October of 2016.

My Name is Jordan