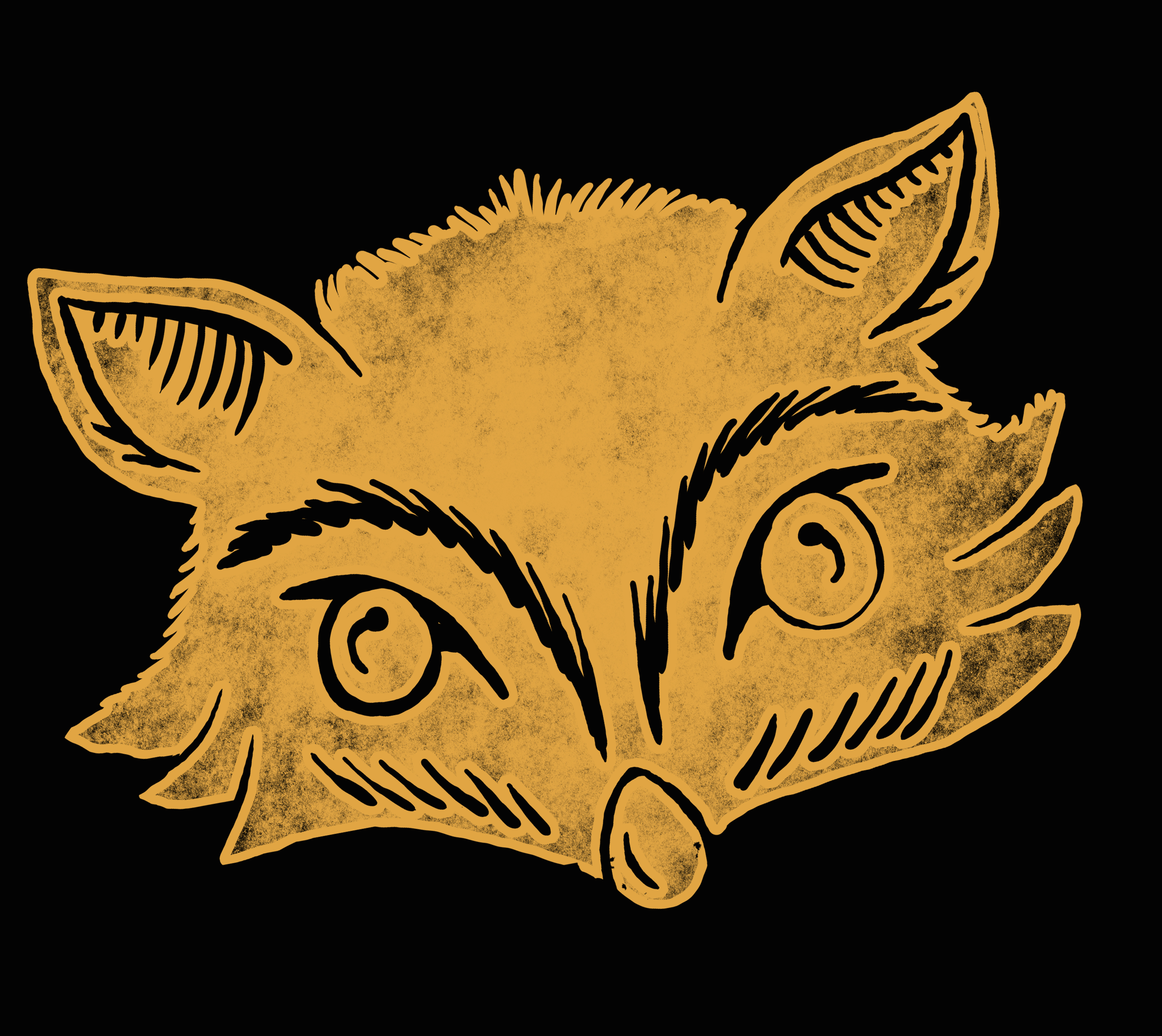 Los Angeles | View Website
Long Island natives Ben Schneid (Vocals, Guitar), Jared Stenz (Bass), and Jon Stenz (Drums), began making their own brand of indie rock together in early 2015 after they each graduated from college. Deciding that music was their true calling, they holed themselves up in a cabin in the woods of North Carolina for six weeks. During their hiatus from the hustle and bustle of New York, the band wrote a handful of demos that would eventually become "The Cabin" EP. They also settled on the band name, FOXTRAX, after realizing that the fox tracks left in the snow outside their cabin represented their own unpredictable and meandering path into music. By the end of 2015, FOXTRAX relocated to Los Angeles where they began honing their live show. After a brief few months, Producer/Engineer, Ben Roulston (Florence and the Machine, Wolf Alice), heard "The Cabin" demos and decided he could bring them to a new level. Roulston added production and a fresh mix to the EP and Brian Lucey (Arctic Monkeys, Cage the Elephant, Black Keys) hopped on board to master the tracks. "The Cabin EP" was greeted with a warm receptive from both critics and fans. In May 2017 the band returned home to begin work on their next EP and play a sold out show at The Studio at Webster Hall. FOXTRAX has been named "One's to Watch" by Live Nation plus appeared on Ticketmasters New Music Favorites emerging artists program. Their infectiously catchy debut single "Underwater" is an Alternative "Spotlight" track at iTunes/Apple Music and was featured on SiriusXM's Alt. Nation channel's "Advanced Placement plays across The Spectrum. FOXTRAX made their SXSW debut in 2017 as an official showcasing artist and are currently opening for Barns Courtney on his North American tour.

Five Nights At The Zoo