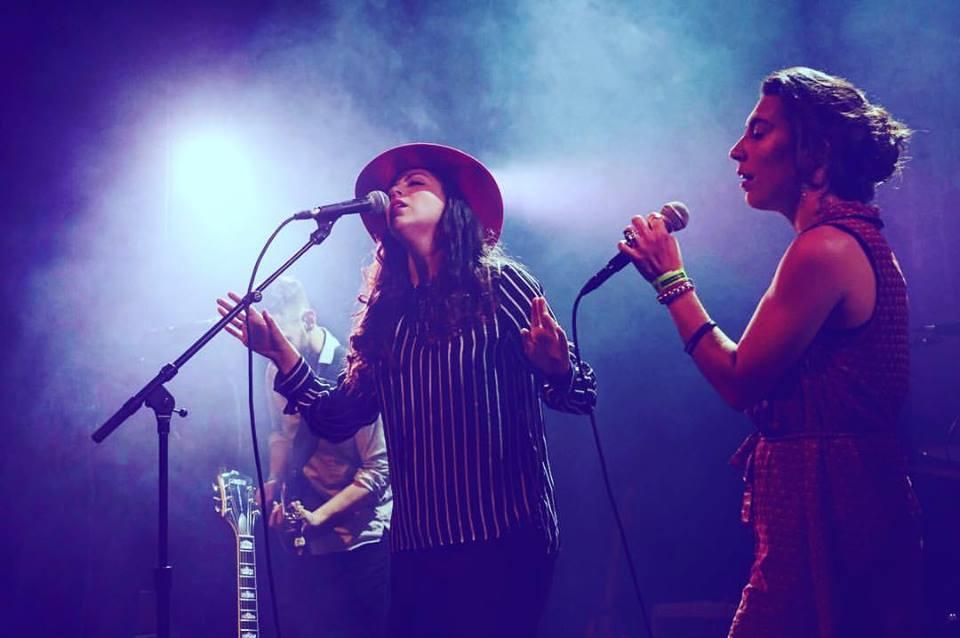 Chicago | View Website
Honey& the 45s is a female-fronted soul/rock band known for its dynamite stage presence and soulful, jazz undertones. True to its roots, the band has been dubbed The Sound of Chicago  Nanobot Rock Reviews Songs from Honeys debut album, The Need (September 2012) were remixed by Grammy-nominated engineer Fred Breitberg. In 2014, the band was awarded Best Blues/Jazz Band at the Chicago Independent Music Awards, and went on to open on the main stage for Cold War Kids at the Rock N Roll Marathon in Chicago and Big Data in St. Louis. By the end of the year, the group had made its television debut; Honeys live performance aired nationally in December 2014 on WGN, coinciding with the release of the bands critically-acclaimed second album, MAD. A brazen, sultry music video accompanies MADs lead single, Dark. Honey & the 45s recordings have been in rotation on over 100 radio stations nationwide. The band has been featured in print, commercials, as entertainment for press conferences, and has performed at some of the most prestigious music festivals and venues throughout Chicago and the Midwest. In 2015 through 2016: Honey opened for Smash Mouth in North Carolina, Andy Grammer in Chicagos Grant Park, The Original Wailers at Navy Piers Lobsterfest, Eric Hutchinson in St. Louis, and was chosen as one of the top 3 National emerging artists to perform at Summeriest's Land The Big Gig. In 2017, Honey plans to release their new EP titled Speak, and continue to play favorite venues around Chicago and tour regionally.