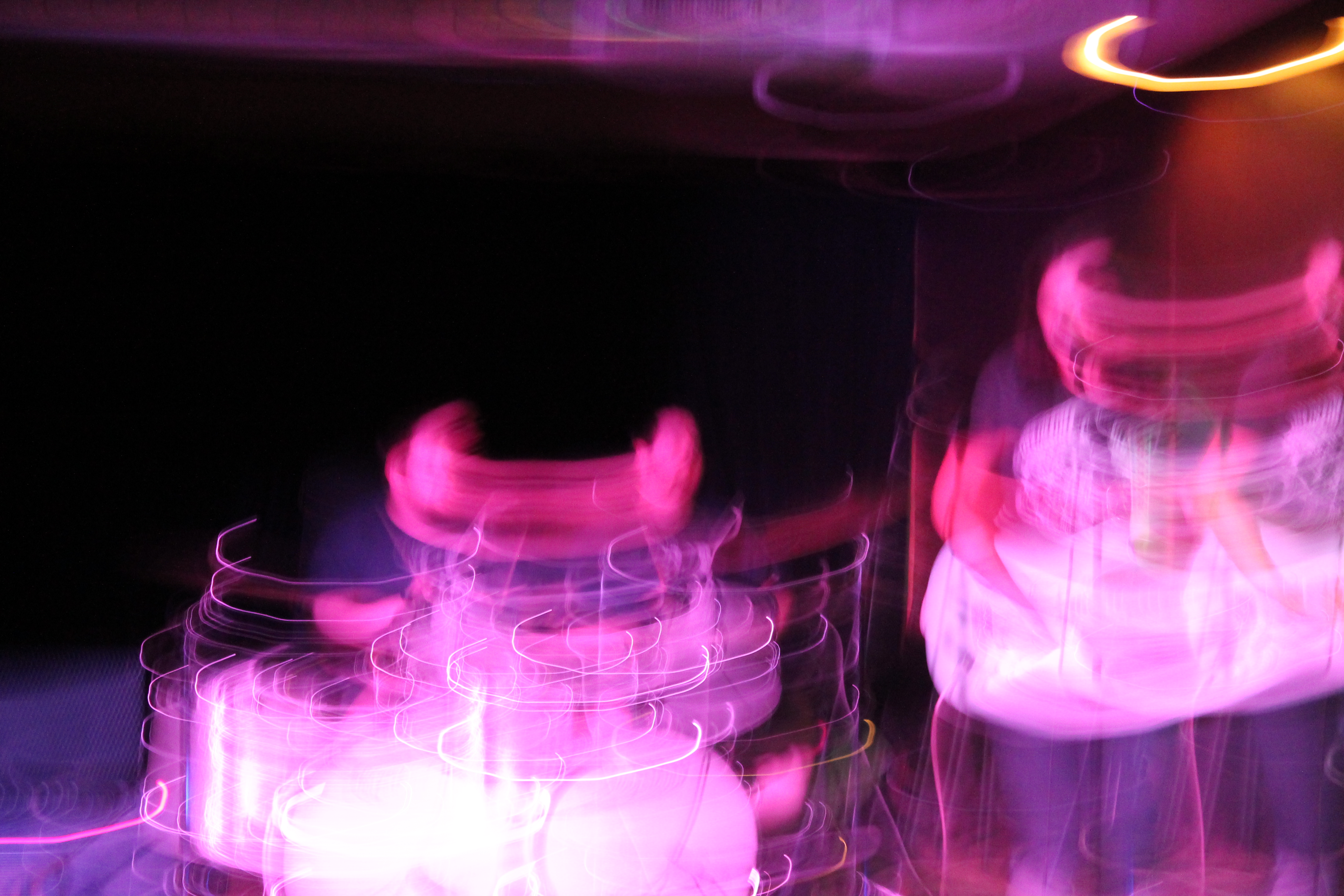 Chicago, IL
Impulsive Hearts pick up where recent revivalist acts like Dum Dum Girls and Best Coast have left off, adding just a hint of indelible Midwestern sadness to the neo-girl group garage rock sound. Debut album Sorry in the Summer was released February 2016 through Beautiful Strange Records (UK). Sorry in the Summer was recorded in the midst of a harsh Michigan winter in 2013. The stark, isolated, but ultimately beautiful recording locale makes its way into each of the emotionally charged tracks. Though the jangly, dream-rock sound of Sorry in the Summer is tinged with sadness, it leaves plenty of room for dancing. The album follows two self-released tapes. [The] songs are studies in contrast, sweet melodies and then distortion and rage, - Jessica Hopper, The Chicago Tribune. Channeling Dum Dum Girls' most Spector-esque tendencies, Danielle Sines & Co. put together melodies so intuitive and simple that you feel like you've known them for years after a listen or two. Ride cymbals and guitar form a sinfonia of their own as each little bit of pop perfection rises to its climax. One of Chicago's most-promising bands. - Austin B. Harvey, Chirp Radio http://chirpradio.org/blog/chirp-radios-top-10-albums-of-2016 After a few dozen listens to opening jam "I Wannabe Gone," this wolf is sure Impulsive Hearts always have sand between their toes. Their echoey, languid jams have a touch of Beach Housethat is, if Beach House were produced by Phil Spector.  Gossip Wolf, Chicago Reader The airiness of dream pop, and the toe-tappiness of surf-pop all mixed up with the kind of fuzzy guitars that Im a total sucker for.  Listening Midwestward