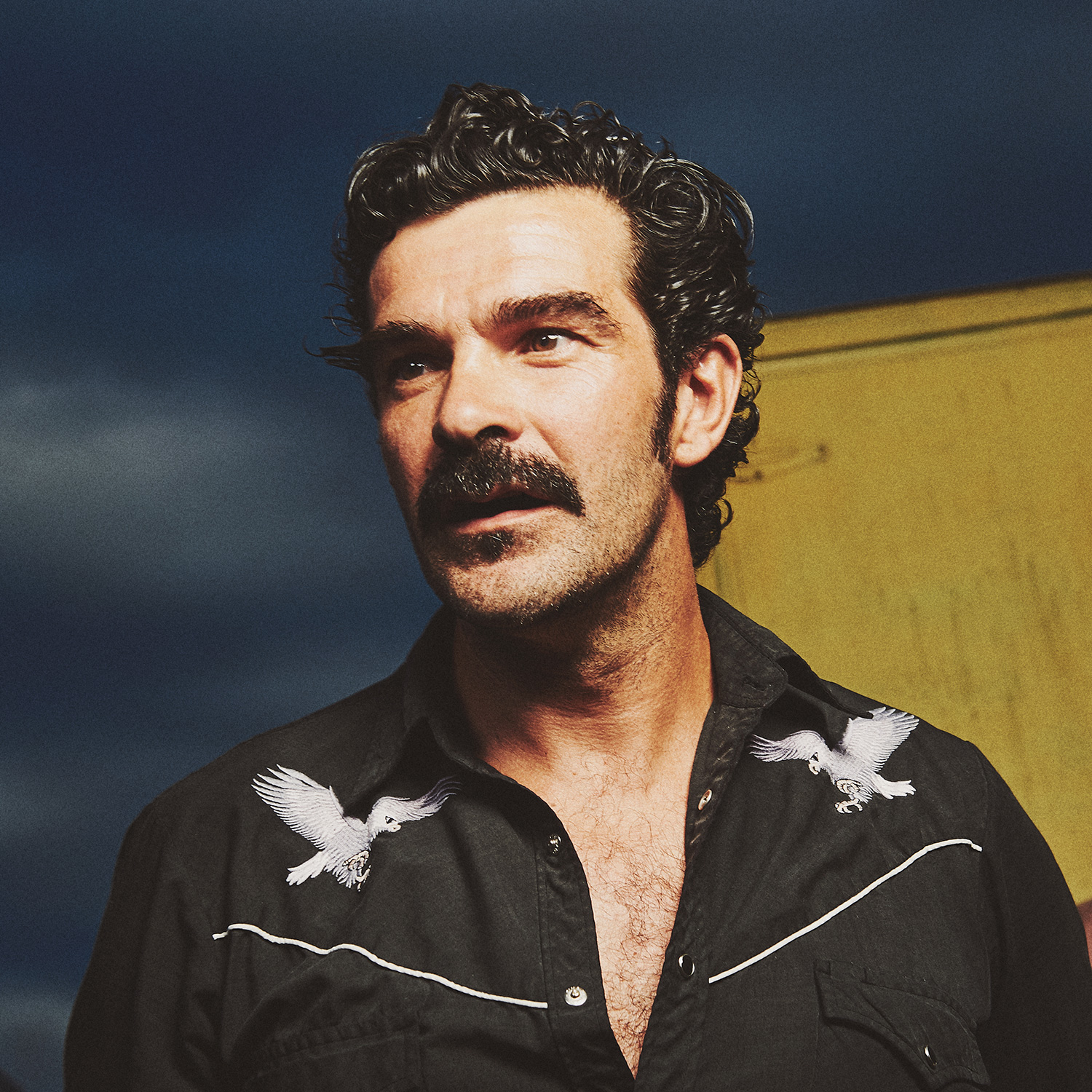 France | View Website
Johnny Montreuil is a wild and wonderful band based in Montreuil, France. Imagine this origin story: Traveling in his dilapidated camper van with not even a license to speak of, Johnny happens upon a remote site in Montreuil with an abandoned circus, donkeys and mud, and spends the winter relearning life in a dreamscape, accumulating friends, brothers, thugs and bandits through music. By Spring Johnny and his bandmates bloomed out of the muck into a roaring rockabilly band with an outlaw edge and gypsy roots. With Kik Liard on the harmonica, Rön "Droogish" on the guitars and Visten "Fatcircle" on the drums, the style could best be described as Outlaw Rockabilly - with a Gogol Bordello twist. They are now immensely popular in France, often featured in festivals and touring the country extensively. The cover of their recent album, Narvalos Forever, captures the scenic energy of the group and highlights the place where this record was born, illustrating the spirit found in their recordings. We can see in their smiles the feeling of freedom they have each time they open the gate to this poor abandoned circus. Narvalos forever ! Rock&Roll is not dead !

Happy With My Friends