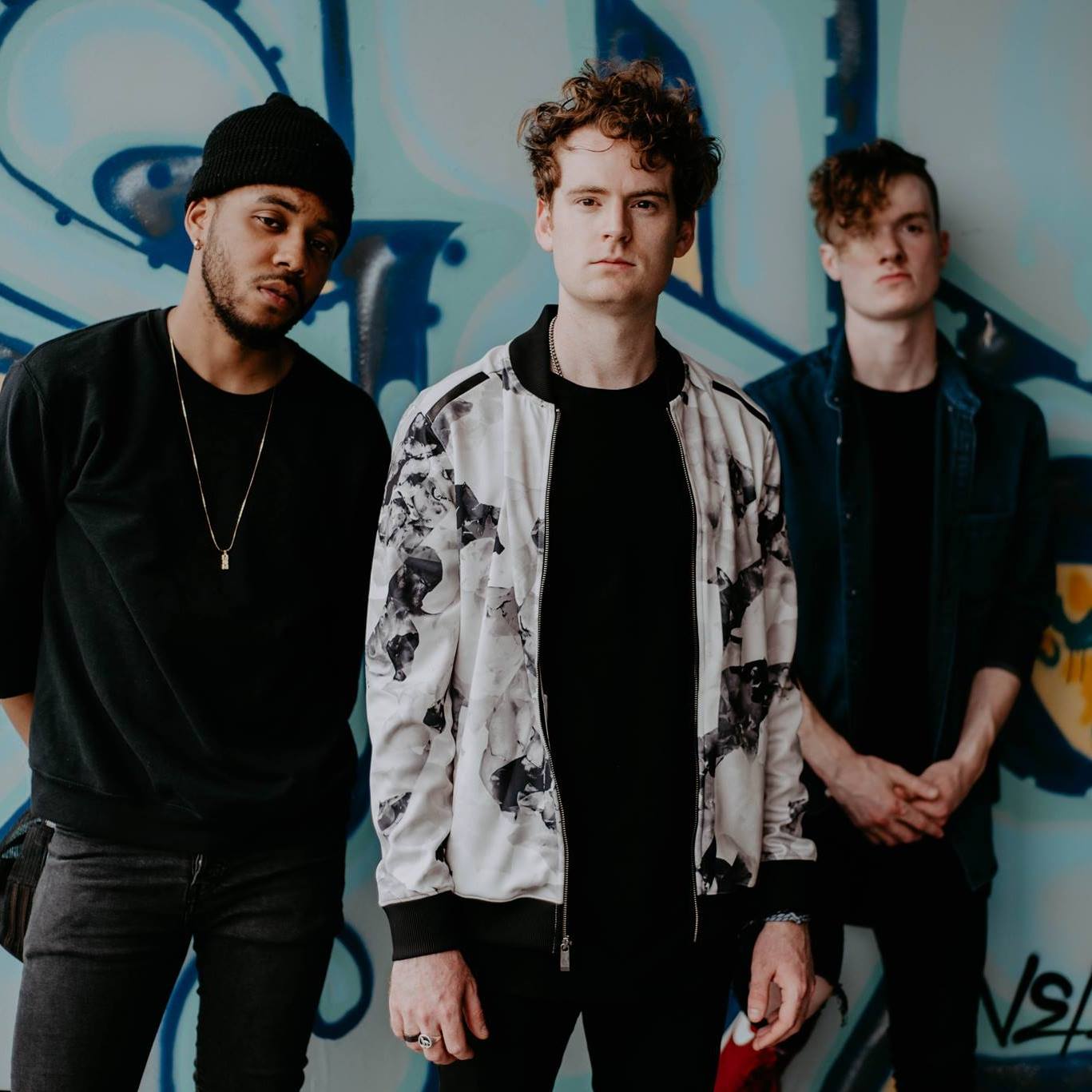 Nashville | View Website
Kid Politics is a synth-pop act based in Nashville, TN. Their EDM-tinged, hook-laden debut single Did It Anyway introduced the band with a bang prompting comparisons to superstar acts Imagine Dragons, OneRepublic, and Coldplay, and garnering early praise from peers and critics alike. The band was born Fall 2016 when singer-songwriter Kelby Dover was introduced to drummer Michael Mann by a mutual friend. The two hit it off and when Kelby shared a few demos of songs he was hoping to record and release, Michael was hooked. Id never heard a voice like Kelbys," recalls Mann. "You meet a lot of great singers in a city like Nashville but the songs themselves were amazing. I knew right then that we had something special. Adds Kelby, I had only shared my songs with a few people up to that point so I wasnt completely sure if Michael was just being nice. He stuck around so I guess he was telling the truth. Just a few weeks later, bassist Tyler Diego Harrison who had just relocated to Nashville was visiting with Mann when the subject of forming a band came up. Dover and Mann played the demos for Harrison who joined on the spot and Kid Politics was born. In just a short time, Kid Politics has generated industry buzz with their high energy live show that landed them on the roster of super agency William Morris Endeavor (WME) who signed them on the spot after seeing Kid Politics perform. The trio is building on the growing momentum upon the release of their follow up single California Vibes on July 21st.

Diamonds In The Sky