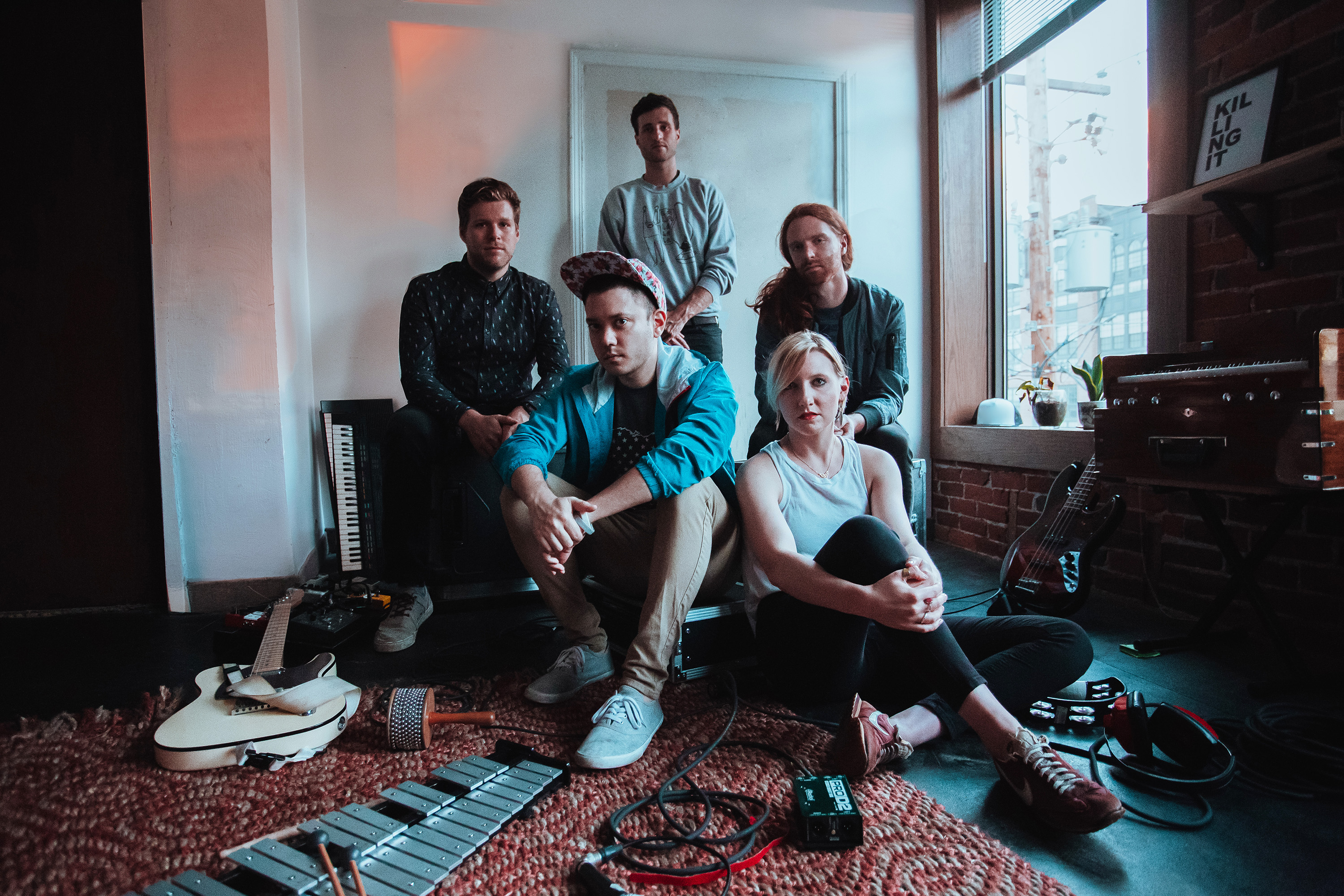 Columbus, OH | View Website
Energetic and synth-heavy Columbus, Ohio based band Kid Runner formed in 2012 and they havent slowed down since. Drew Lizon, Frances Litterski, Kurt Keaner, and Scott Griffin independently released their self-titled EP in January of 2013 and soon after, released the single Move, which landed them on an X-Games commercial that same year. Nothing about this alt-pop band is typical. Their collaborative writing process and live show filled with instrument changes and electronic gems has landed them gigs with The 1975, DREAMERS, The Mowgli's, and The Griswolds, as well as earning them the "ESPN Band Of The Month" title in January of 2014. Cassie Morien of Indie Shuffle says Kid Runner is young  Im talking right-out-of-the-garage new. But their mastery of synths, lyrics and restraint is unbelievably impressive. They made the festival rounds summer of 2015 at Bunbury Music Festival, Midpoint Music Festival, and CMJ. They just released their 'Body Language' EP in Fall of 2016 and it landed them a spot on The Mowgli's Fall tour and their single "Give Me Something To Love" earned a spot on the Advanced Placement Playlist on Alt Nation and KCRW's "Today's Top Tune." Think Foster The People meets Passion Pit, but Foster still has a thing for CHVRCHES and Phoenix...its complicated.

My Adventure in the Forest