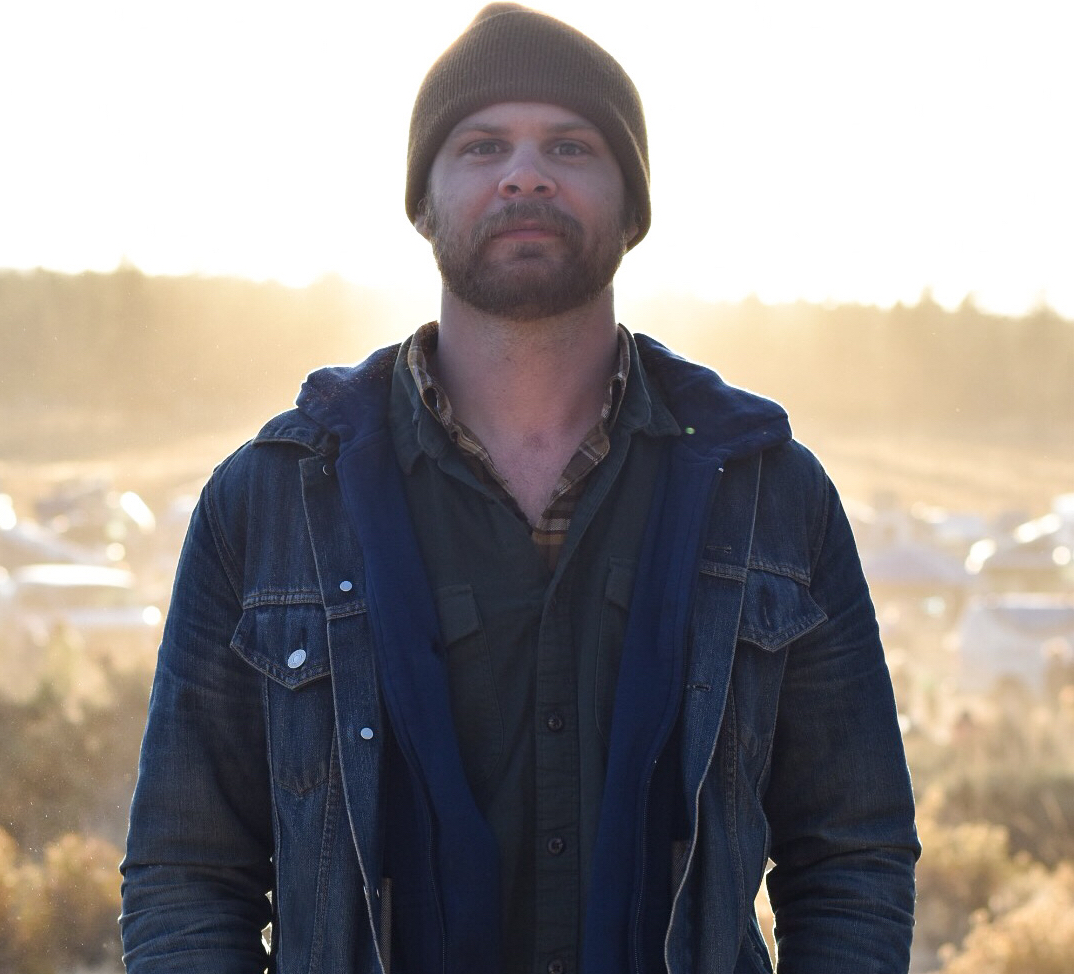 Monroe, WI | View Website
Simplicity is the glory of expression.  WALT WHITMAN    Always on the road, Lee Henke works tirelessly at his crafts. A midwestern singer-songwriter who is sincerely dedicated to quality and simplicity. With a demand for constant progress, he delivers well-constructed songs with a even blend of contour and grit.  For the past 5 years, he led a folk trio called The Last Revel touring the country and playing 150+ shows a year. He is now pursuing a solo career. He sent the last 6 months on the road traveling with his partner, Ira Wolf, and the response from audiences was incredible. He released his first solo effort entitled Schema EP in September of 2015. He is set to release his debut full-length album in May of 2019 entitled, Captain Of The Ship. Recorded and produced in Nashville with Gena Johnson, Captain Of The Ship is chalk full of honest songs about love, change and endurance. He is currently planning a nationwide release tour in support of the new album.
Tweet

The Boy Who Worked at the Blacksmith