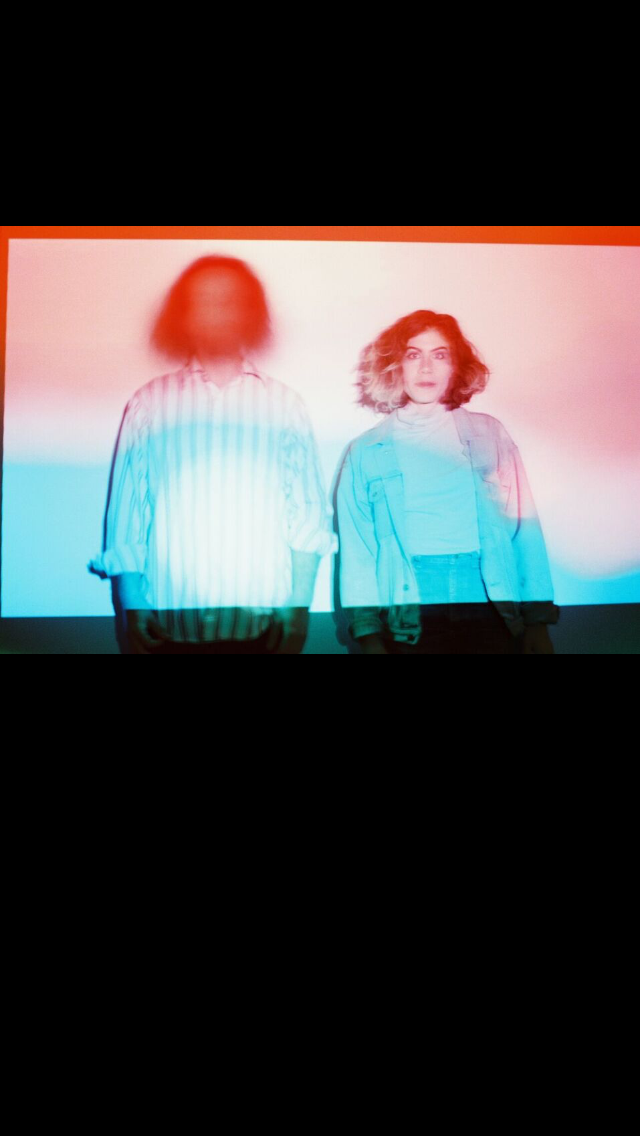 Philadelphia, PA | View Website
Lizdelise is a dreamy pop rock duo from Philadelphia. Angular guitar lines meet looper, drum machine, and synth to create pulsing, intricate soundscapes and melodies--distortion and delicateness at once. Lizdelise has toured around the US and has recently performed at World Cafe Live, Mississippi Studios, Boot & Saddle, and Sofar Sounds Philadelphia. Mark is an Engineer at The Headroom Philadelphia, where he assisted on the acclaimed new release from the Philly band, Hop Along. El is a composer/performer with David Dorfman Dance and Yara Travieso, with whom she has toured around the US, Eastern Europe, and Central America. El has also worked for BuildaBridge international, a nonprofit based in Philadelphia, for about 3 years. Their main goal is to teach life skills to vulnerable communities in the Greater Philly area, through trauma-informed and therapeutic art-making. Lizdelise plans to release their new album later this year- their first full release as a band.

Lucy Has A Baby Brother