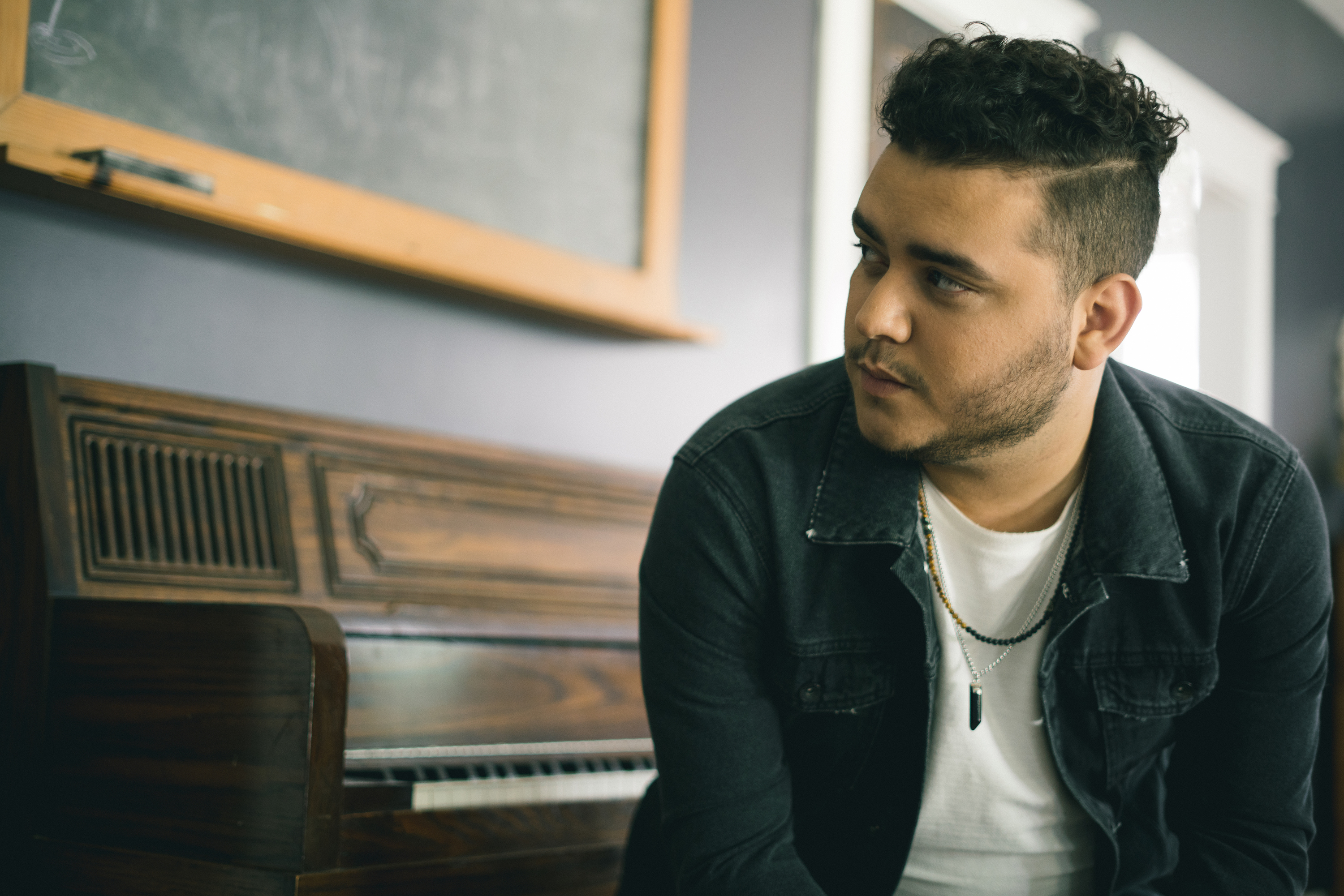 Chicago, IL | View Website
With diverse influences ranging from Gavin DeGraw and Bruce Springsteen to Ed Sheeran and Ben Folds, the multi-talented 21-year- old singer/songwriter, Luke Underhill, is making his mark in the format. The Chicago area performers emotional renditions of his songs have already earned him comparisons to a young John Mayer  while some more upbeat arrangements inspire exciting flashes of early Bryan Adams. After releasing his debut studio EP in 2017 with Mikal Blue (Colbie Caillat, Jason Mraz) and Michael Clouse (Jeff Buckley) at the helm, the young talent is ready to take his growing fan base deeper into the heart of his music with the Revolver Recordings EP, The Left Side. Since its release, The Left Side has received rave reviews and has independently accumulated more than 36K streams on Spotify while celebrating premiere playlist placement. Underhill simultaneously released acoustic videos for all 7, self-penned tracks on the EP that have garnered more than 93K views collectively on YouTube.    Lukes ability to tell a story with an infectious melody make his songs stand out. His voice pulls you in and his catchy piano melodies and guitar hooks seal the deal.- Mikal Blue, Producer   The future proves to be bright for this budding star as he is diligently writing for a follow-up album to The Left Side. Continuing to tour in and around Chicago and traveling to Nashville and LA regularly to perform and co-write, Underhill is not slowing down anytime soon.
Tweet

The Kid and the Heart