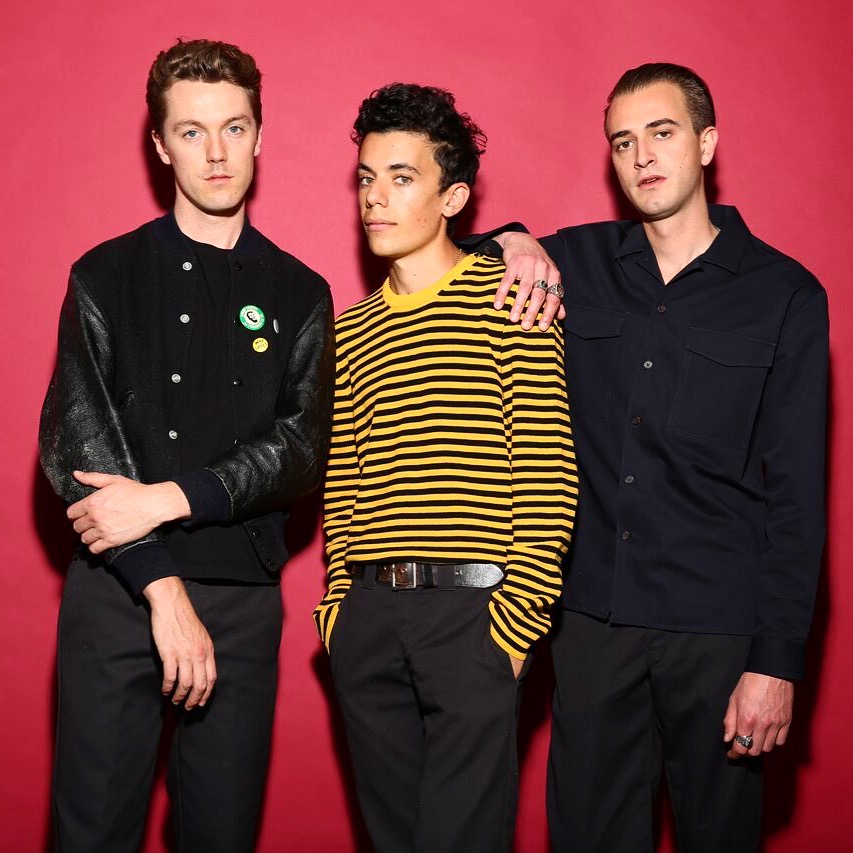 Los Angeles | View Website
Combining New York grit with California pop sensibilities, Mainland crafted catchy garage and post-punk ditties with a clever eye toward '80s new wave, '90s alternative, and the sonic aesthetic of the early-aughts "The" bands. Formed by three friends from California -- Jordan Topf on vocals and guitar, Corey Mullee on guitar and synths, and Alex Pitta on bass -- Mainland made their base in Brooklyn and soaked up the vibes from direct (and indirect) influences like the Velvet Underground, the Strokes, and Interpol. Their debut EP (with former drummer Dylan Longstreet), Girls Unknown, was released in 2013. However, it wasn't until their 2014 EP, Shiner, that the band's vision started to develop. A blistering four-song set, the EP (named after their preferred Texan brew, Shiner Bock) was recorded in Austin, Texas, with Spoon's Jim Eno. Even though they weren't in the city, the New York sound permeated each track with jagged riffs, head-bobbing beats, and disaffected vocals that would make Julian Casablancas proud. After signing with 300 Entertainment, they recorded a follow-up EP, Outcast, inspired by British new wave and released in late 2015. Produced by Kevin Augunas (Cold War Kids, Edward Sharpe & the Magnetic Zeroes) at the former Sound City Studios, Outcast included exuberant singalongs and a funky, jagged strut on tracks like "Fading Friends" and "Not as Cool as You." After tours with Marianas Trench and Jukebox the Ghost in early 2016, Mainland delivered a spate of new singles beginning with the hooky singalong "Beggars" followed quickly by peppier offerings like "Permission Slip," "Empty Promises," and "Dummy Test." Remaining relatively quiet during the front half of 2017, the band returned in September with another single, "I Found God."