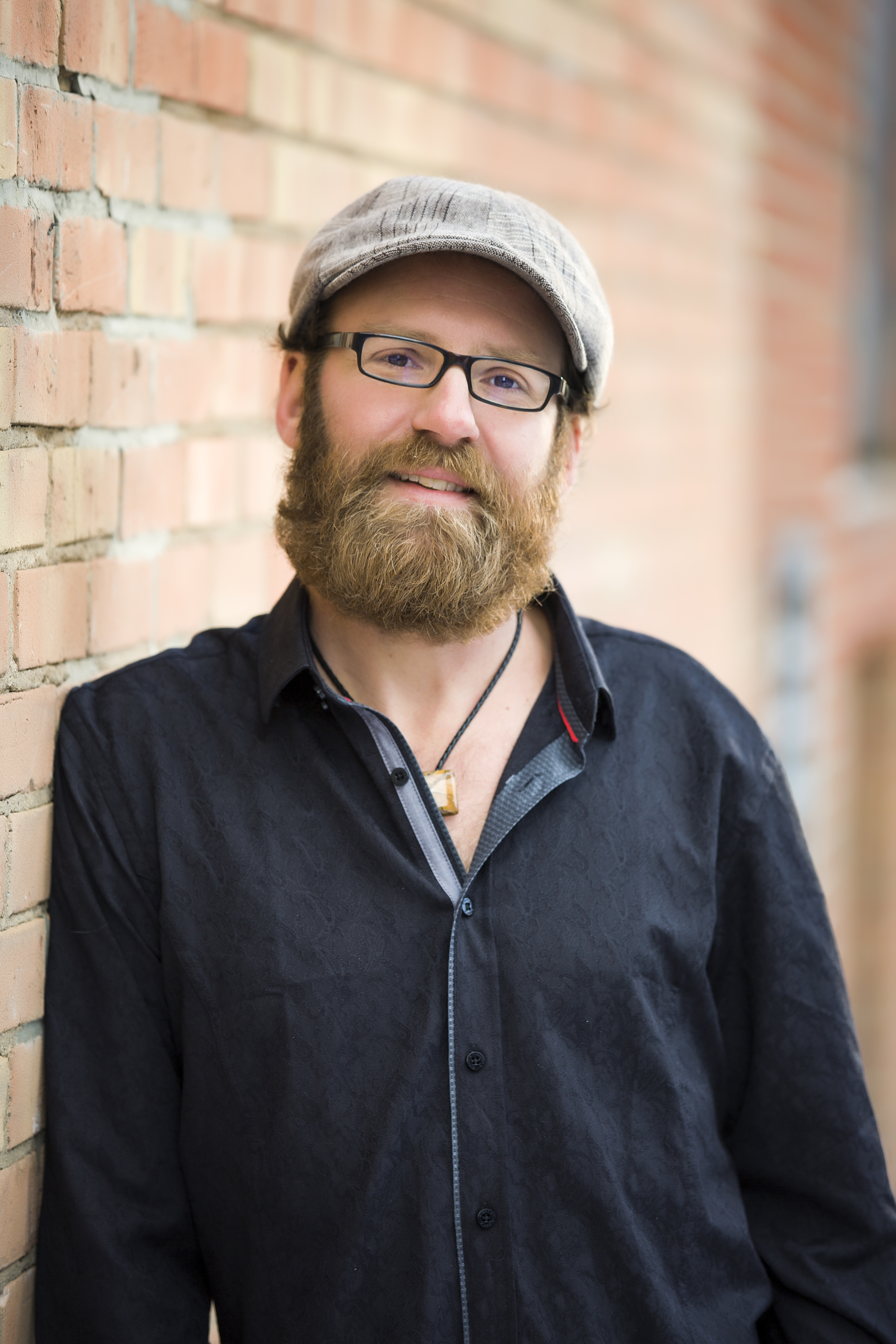 Wilson, Wyoming | View Website
A true chameleon of song, Michael blends genres and creates something uniquely his own. Few songwriters can say they have had a $1.5 million showroom built for their music. Michaels Wyoming based band has packed the house every Tuesday night in Jackson Holes Historic Silver Dollar Bar for over 10 years and the owners enthusiastically accommodated the demand. Fewer songwriters can say they have dedicated 15 years of their life to serving at-risk youth in a Wilderness Therapeutic Program. Mix this all in with the landscape of Wyomings western Mountains and you get a snapshot of Michaels unique muse. Sometimes people have an obvious purpose in life that is pursued even as a youth. Michael Batdorf received his first guitar at age 12 and started, immediately, writing his own songs. After a few years, he began recording his creations in his own little studio, which had a huge impact on his craft in allowing him to explore the depths of a song beyond just a guitar and a voice. Even before he acquired any musical equipment, Michael had taken an interest in lyrical study and writing. His interest in poetry through early childhood led him to write words for his own songs. As a young man growing up in the Midwest United States, Batdorf listened to Rock and Roll. WIth an analytical and inquisitive nature, he traced the roots of this music he came to admire. Michael discovered a world and history of American Folk Music. (Blues, Bluegrass, Jazz, etc.) A deeper study would reveal a world history and evolution of music. (West African, Irish Celtic, Native American, etc.) Of course, as Michael discovered, one cant study a music without understanding the people from which it comes. (History, Philosophy, Stories, etc.) This is quite an endeavor and mixing these genres and experiences to form ones own style has become Batdorfs life work. Finding new musical direction, something that hasnt been done, is not an easy task. Michael studied music recording and music business at Middle Tennessee State University. After leaving the Nashville area, he settled into the Tetons of western Wyoming and has committed to his songwriting craft. He has released over a half dozen solo albums and several albums with other musicians. Again, attaching himself to the stories of the people and the land around him, he has found a voice that is uniquely his own. Add civic aim, philosophy, and environmentalism to a deep understanding of roots music and you come close the the experience of listening to one of Michael Batdorfs songs. Michael currently plays with 3 different bands that continually push him as a songwriter. One Ton Pig, is a Bluegrass-Rock 6 piece based out of Jackson Hole, Wyoming and can be seen Tuesday nights at the Historic Wort Hotel Silverdollar Showroom. Brother Wolf is Michaels answer to his deep love for Jimi Hendrix and is a Blues-Rock Power-Quartet that plays through the inner Mountain West. Easy Chair Trio is a Folk-World Sound trio that is based out of Southeast Ohio.