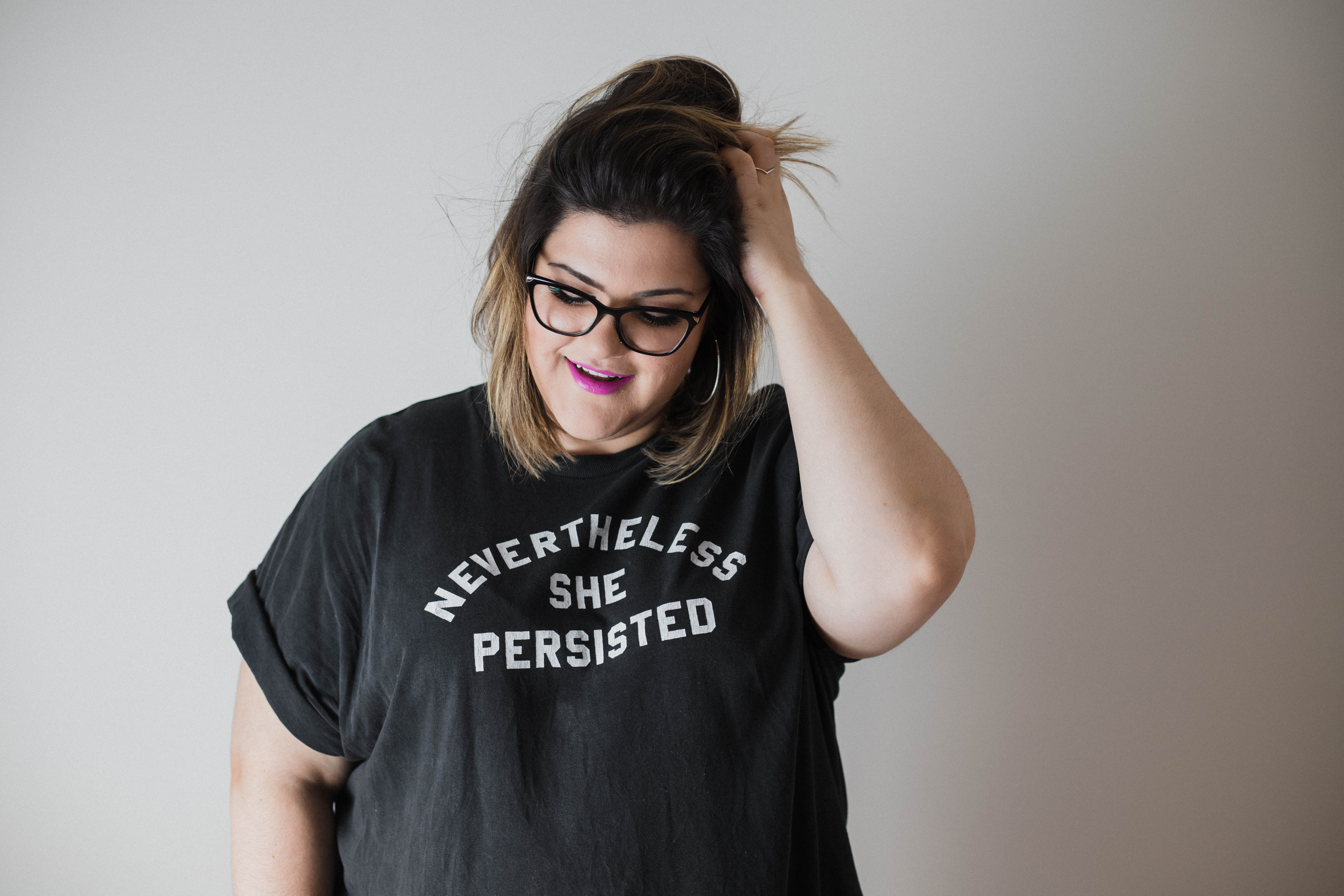 Nashville, TN
Born and raised just outside of Toronto, Ontario in a city called Mississauga (Miss-ah-saw-ga), Michelle Pereira (Purr-Era) received her Bachelor's degree in music, majoring in vocal jazz in April of 2015. A few months later, she moved to Nashville, Tennessee to attend Blackbird Studios (Martina McBride, John McBride) 6-month audio engineering program to learn the ways of what it feels like to be behind the glass. Shortly after, Michelle Pereira became sponsored by the Nashville Songwriters Association International (NSAI) for a performance work visa. Fast forward a year later, Michelle was selected as one of the finalists to compete in Ole's Majorly Indie 'On The Spot' contest for a chance at receiving a $40,000 artist development deal with them. She has played various iconic venues around Nashville including The Bluebird Cafe, The Listening Room, 3rd and Lindsley and The City Winery. Michelle has even shared bills and stages with Gwen Sebastian (country star, Miranda Lambert's backup singer and season 2 "The Voice" contestant), and Gary Nicholson (singer/songwriter for Garth Brooks, Trisha Yearwood, and Ringo Starr). Michelle is very happy to announce that her new EP "Piece of My Mind" is now available on all streaming platforms! Songwriter by day, artist by night, Michelle's dream is to wake up every day and create and inspire people with her music just as her favorite songwriters and artists have done so for her. Check out Michelle Pereira on iTunes, Spotify, Facebook, Youtube, Soundcloud, Twitter, and Instagram @MichelleMusicTO so you can keep up to date on what she is doing musically!
Tweet