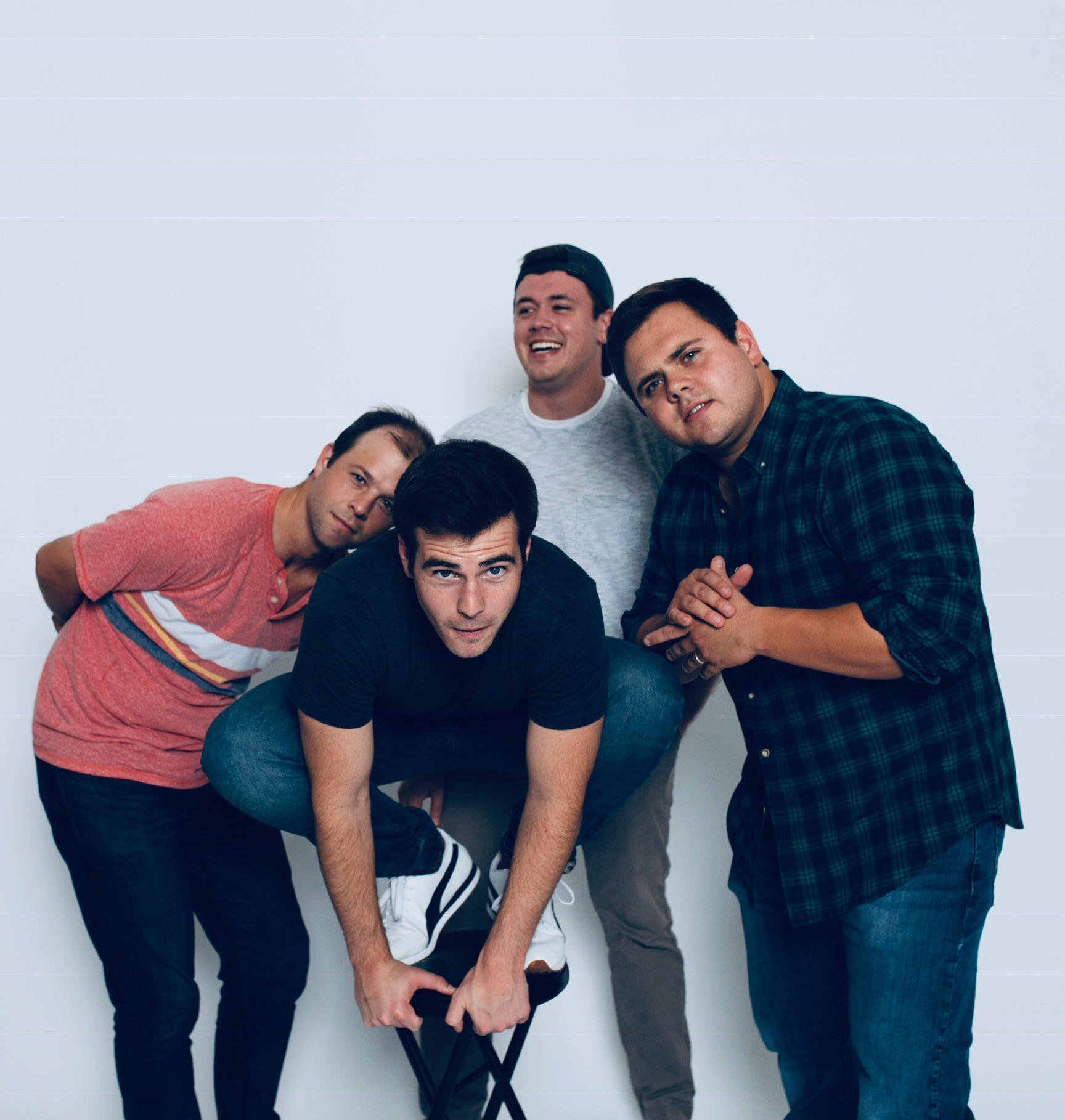 Nashville, TN | View Website
After MOTHER.FUNKs release of their debut album, Coastal, the four members, who all met in college at The University of Alabama in Tuscaloosa, AL, have seen a wide range of success in the southeast U.S. over the past four years. The groups effort on the album was widely acclaimed in the college markets even though only being recorded in 3 days, while still enrolled at U of A. Their singles, Yeti & Instrument of War garnered enough attention to include MOTHER.FUNK on supporting bills for DISPATCH, MOE., Moon Taxi, The Revivalists, & even Wiz Khalifa. The band has since honed in on their rock n roll tendencies, and has relocated to Nashville, TN-- where they dropped a new album, Long Story Short on December 13th, beginning with their first two singles, Jacobs Ladder, and Rewind.