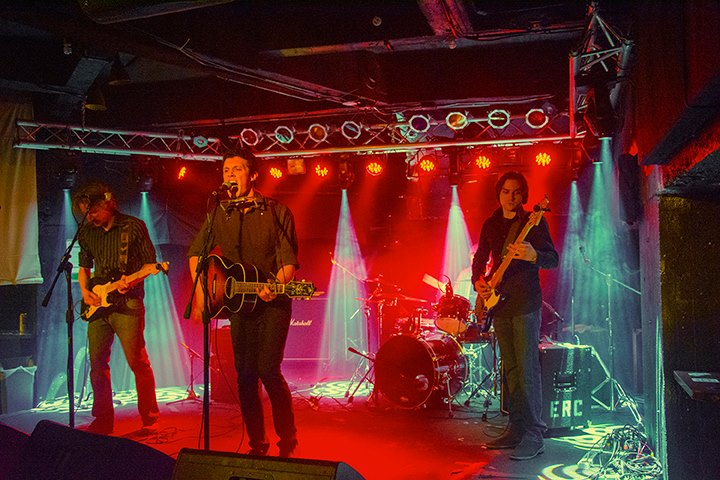 Chicago, IL | View Website
One More Moon is a four-piece from Chicago that got its start in early 2015 when singer/songwriter Eric Quigley decided to take his solo work to the next level. Guitarist Roger Smit, bassist Chris Rawlins, and drummer Aaron Schapiro fill out One More Moons line up. Their mix of folk, blues, and rock  along with the many differing influences each member brings to the table  transform Quigleys foundations into songs wholly unique to the band. Since their debut, One More Moon has played various venues in and around Chicago, including the Cubby Bear and the Metro. They released their debut EP on New Year's Day 2017. It's available on iTunes, Spotify and other major streaming services.