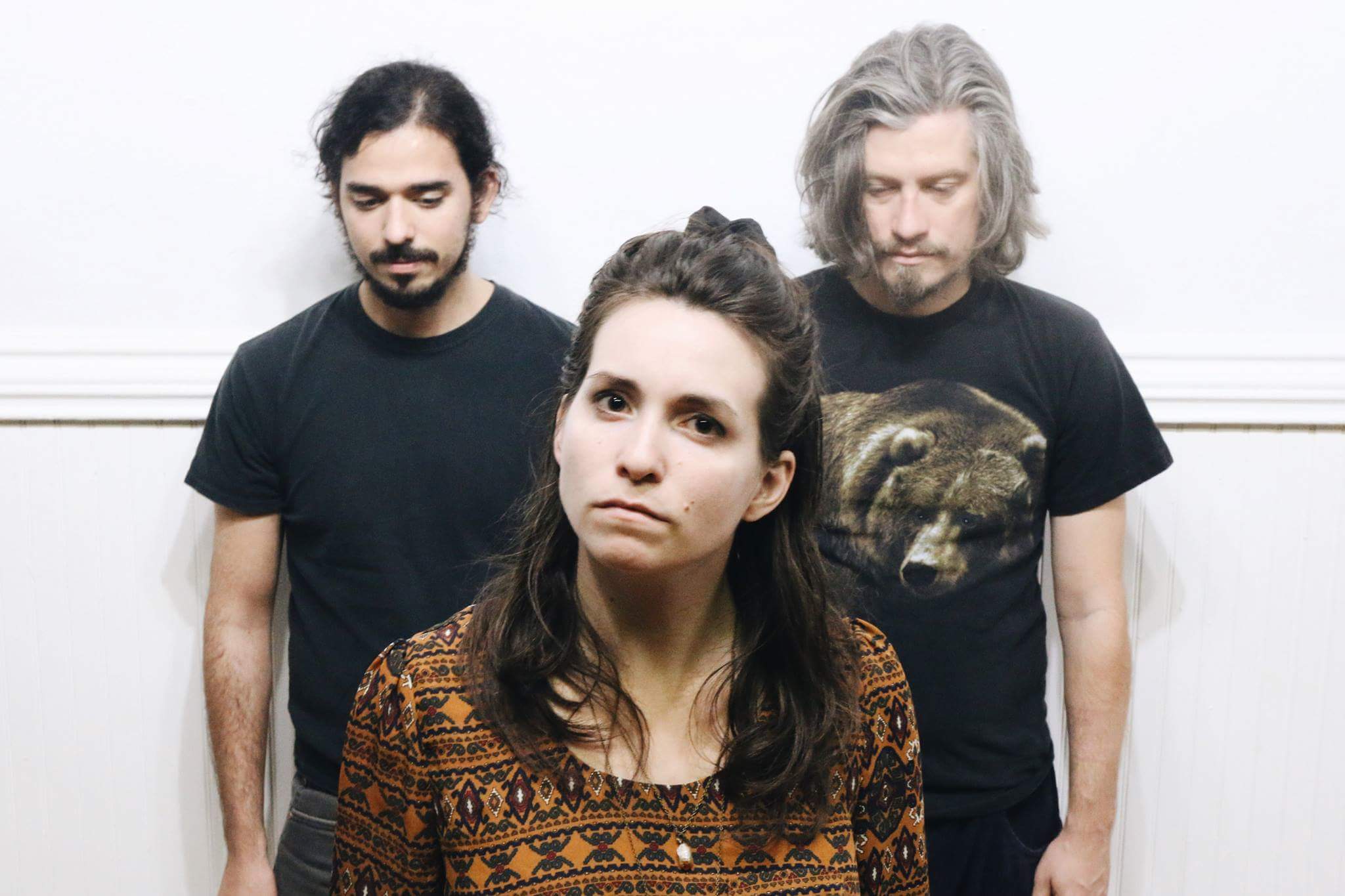 Atlanta, GA | View Website
Sad Fish began in spring of 2015 after many catalysts of collaborations between guitarist/songwriter Arthur Cabral and drummer Emma Rubenstein. Cabral, a native of Brazil, merged his bossa nova & samba influences to create the unquestionably catchy and undeniably fun lo-fi, surf/punk tunes that, as Sad Fish, have made a strong impression on fans and critics alike. After 6 months as a duo, Sad Fish caught the reel of Sean Conlon (The Dandyls), who became the bassist, and later enlisted Chris O McGrath (Loudermilk & Moon) to fill out the lineup on rhythm guitar. A band of misfits, Sad Fish began shaking up the local scene with their signature oddball live performances and participation in benefits for local charities. In November of 2016 the band went to record an EP with Nathaniel Kiser of Sleeping Partner Studios, which would become their highly anticipated 5 song EP Never 2 Cool 2 Dance 6/18/16 after signing with Orlando based tape label Godless America Records in June of 2016. The music video for the single "Nights" was directed by Bill Guzik (ears4eyez) and was premiered by local music blog Immerisive Atlanta, where writer Guillermo Castro said of the band: "Sad Fish has been making a name by bucking listener expectations and the way they are able to merge the ecstatic and the reserved is just one means they use to challenge preconceptions." Throughout the rest of 2016 Sad Fish has continued to bridge musical networks by touring the south east, representing local DIY label Megafuss at the 2nd Atlanta Record Label Fest, yet continues to entrance fans with their shimmery surf tones, fun but outlandish presence, and avant-garde tropical vibes.

I Will Be a Doctor