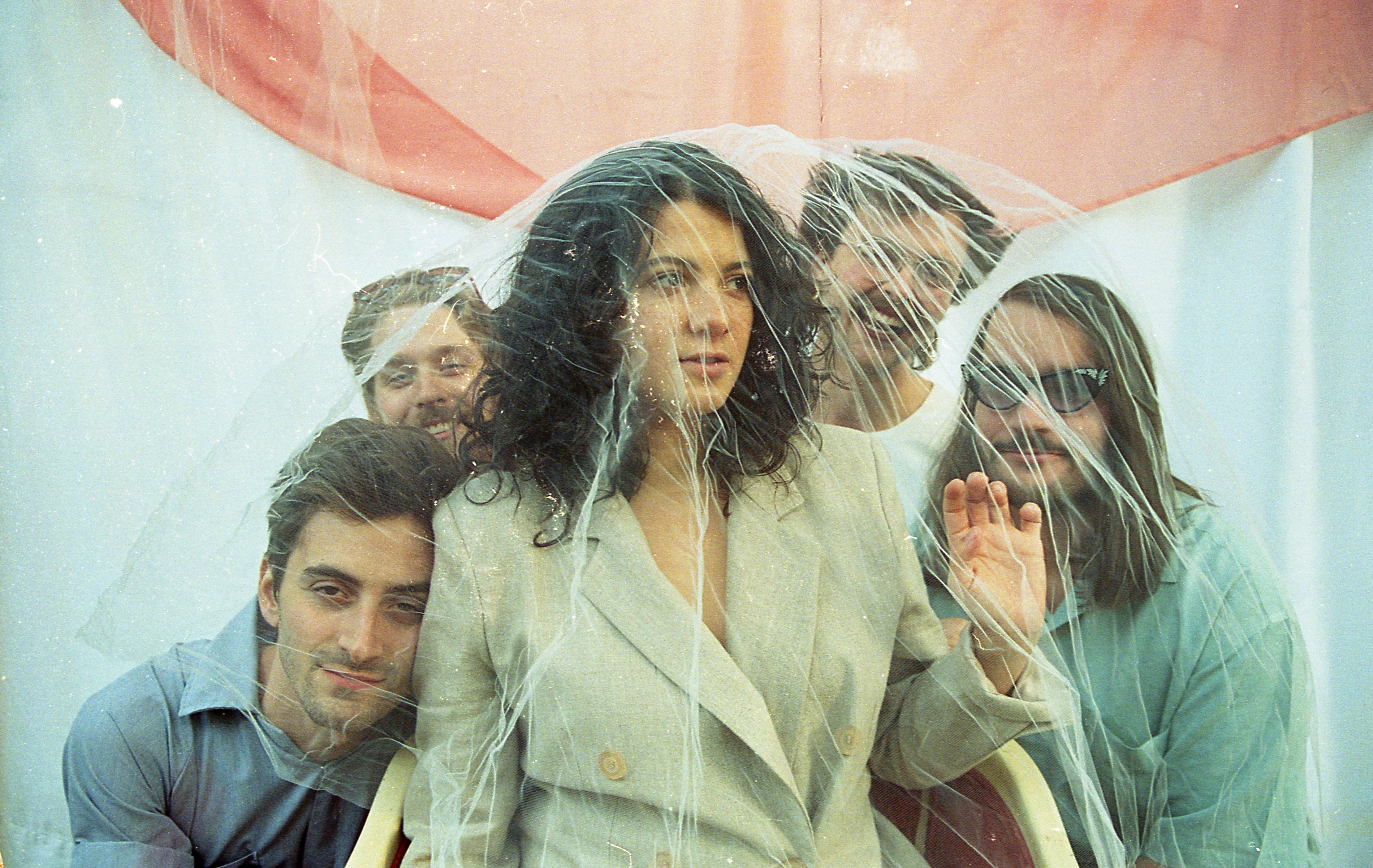 Sasha and the Valentines

Austin, TX
Sasha is not a me, or I, or singular they. Sasha is the lush-yet-delicate collective of talent personified by Sarah Addi, John Bergin, Billy Hickey, Alex Whitelaw, and Tim Zoidis. The Valentines are all the attitude. A lifetime in Massachusetts and college graduation called for a relocation. After taking a full trip around the States and trying-on nearly a dozen cities, the quintet chose Austin as their new home, bringing with them other known projects including Amhersts Spirit Ghost and Calico Blue. Roots were laid firmly and quickly, and in the short time SATV have been kicking it in Texas theyve gone from playing humble house shows to holding residencies and opening for the debut of Sabrina Elliss (Sweet Spirit, A Giant Dog, Heartbones) solo project. If you organize your records by sound, Sasha and Valentines fit warmly between Mazzy Star and La Luz. Melding experiences ranging from scholar parents to childhood friendships to being a first-generation American, the richly unique backgrounds of each member influence and create a surf, synthpop sound that brilliantly weaves Addis floating, ethereal vocals into the mix as an added texture; a sound sometimes waxing nostalgic, but always dense with fresh originality. Sasha and the Valentines released the EP Green in May 2019. -Taylor Wallace, Host/Producer, KUTX 98.9