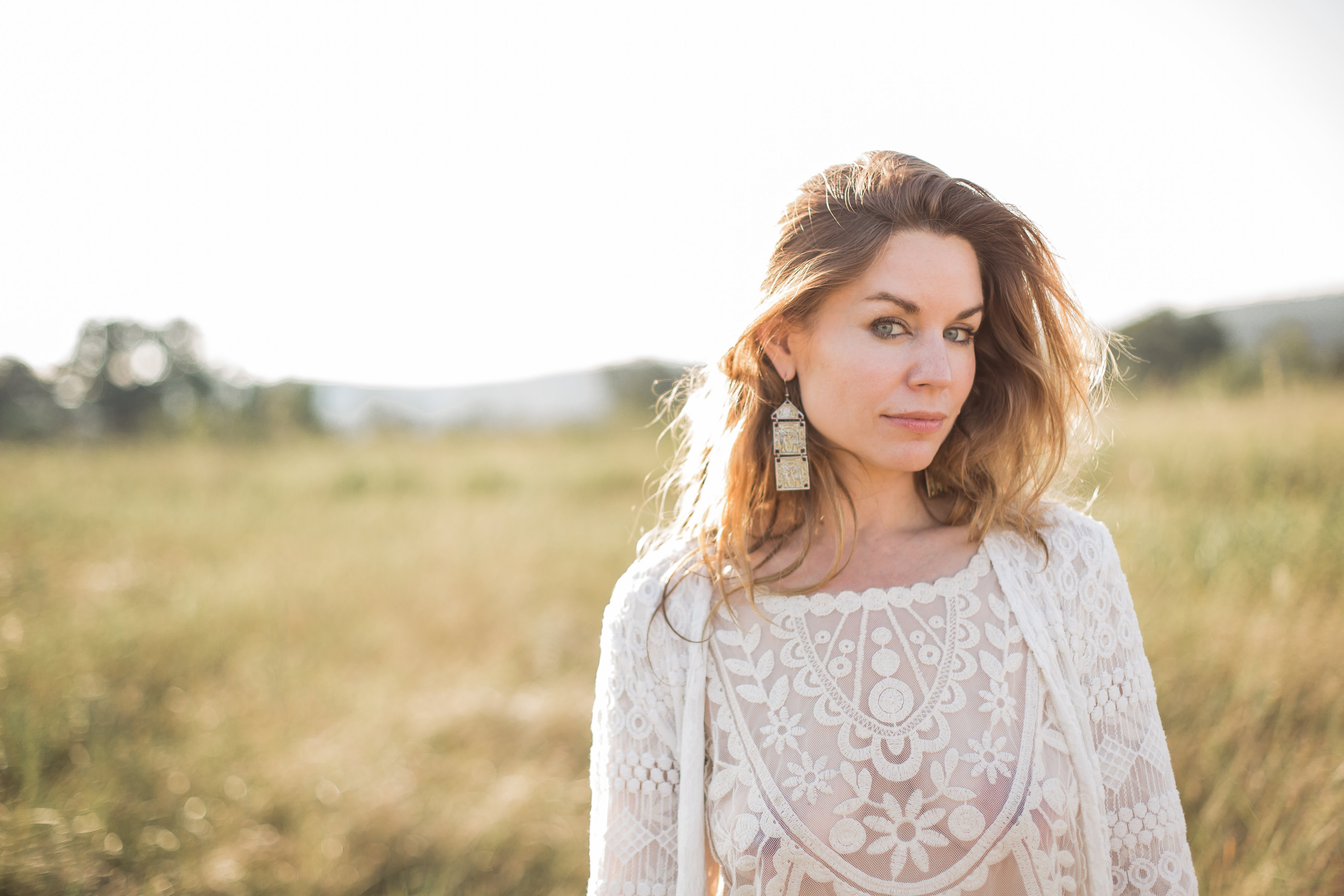 Madison, WI | View Website
Wisconsin native Shawndell Marks grew up surrounded by music. Singing and playing the organ in church, with extended family members at family reunions, and learning how to harmonize with her mother in the backseat of the family Ford Escort shaped her early music education. As a teen, she performed nightly at the Wisconsin Opry Music Theater in Wisconsin Dells singing songs by country icons Patsy Cline and Dolly Parton. While studying music at UW-Madison, Marks fronted the classic rock /country band Thunder Road performing in bars & festivals throughout the state and opening for acts such as George Jones & the Nitty Gritty Dirt Band. After the death of her father to mental illness, Marks turned to songwriting as a way to cope and process the loss. Her first album, Remnants of Crazy released in 2005, in part is the result. Her second album, Little Things, an EP made up mostly of voice and piano, was released in 2011 which also features Marks' experimentation with layering various synth sounds. This also included a rendition of the fan favorite 'Somewhere Over the Rainbow'. In 2012, Marks began working as an instructor and band coach for Madison's Girls Rock Camp, a week-long day camp. Campers ages 8-18 of all skill levels learn an instrument, are put into bands, compose an original song, and at the end of the week perform their song with full PA and light show. In 2014, Artists Alive, Inc. presented a production of Tear Down the Wall, a dynamic and well-received multi-media live music concert experience for the benefit of children's music and arts education. Marks served as background vocalist and keyboardist. In late 2016, her third original album was released. LP Broken Dam is a reflection of what happens when you break out of comfort zones, speak arduous truths, and do things not everyone understands. Several Madison powerhouse musicians were invited to be a part. "My material has been relatively heavy and ballad-ish for most of my career. I wanted the influence of others to shape something new. Dan Kennedy brought tasty, edgy guitar licks and poetic, concise lyrics to a track entitled 'Wishbone' while Meghan Rose and Emily Mills of Damsel Trash added grit and sass to the song ironically called Sweet. Beth Kille and Jen Farley offered their lightness and love to Stand Close to Me. Producer Jake Johnson of Paradyme Productions turned out to be the perfect co-hort to help break out of my old mold. So kind. So efficient. So open to trying whatever I threw at him." Previous bandmates Paul Isaacs, Al Buttner, and Joe McCloskey are also featured. Marks now fronts her own original band and is involved with several area music projects including Girls Rock Camp, keyboardist in the Madison Chick Singer Night house band, trio Gin, Chocolate & Bottle Rockets and various studio projects. She has been nominated for four Madison Area Music Association awards, including Keyboardist of the Year, Best Cover Band with Gold Dust Women, and Best Vocal Ensemble with GC&BR. The Shawndell Marks Band consists of John Chrstiensen on bass, Dan Kennedy on guitar, Anthony Lamarr on beatbox, and sometimes Brady Bachmann on cello and Paul Metz on percussion. She lives in rural Reedsburg, Wisconsin with her husband and 2 children where she teaches piano, voice, and songwriting privately out of her studio, Blue Piano Studio.

One Life to Live