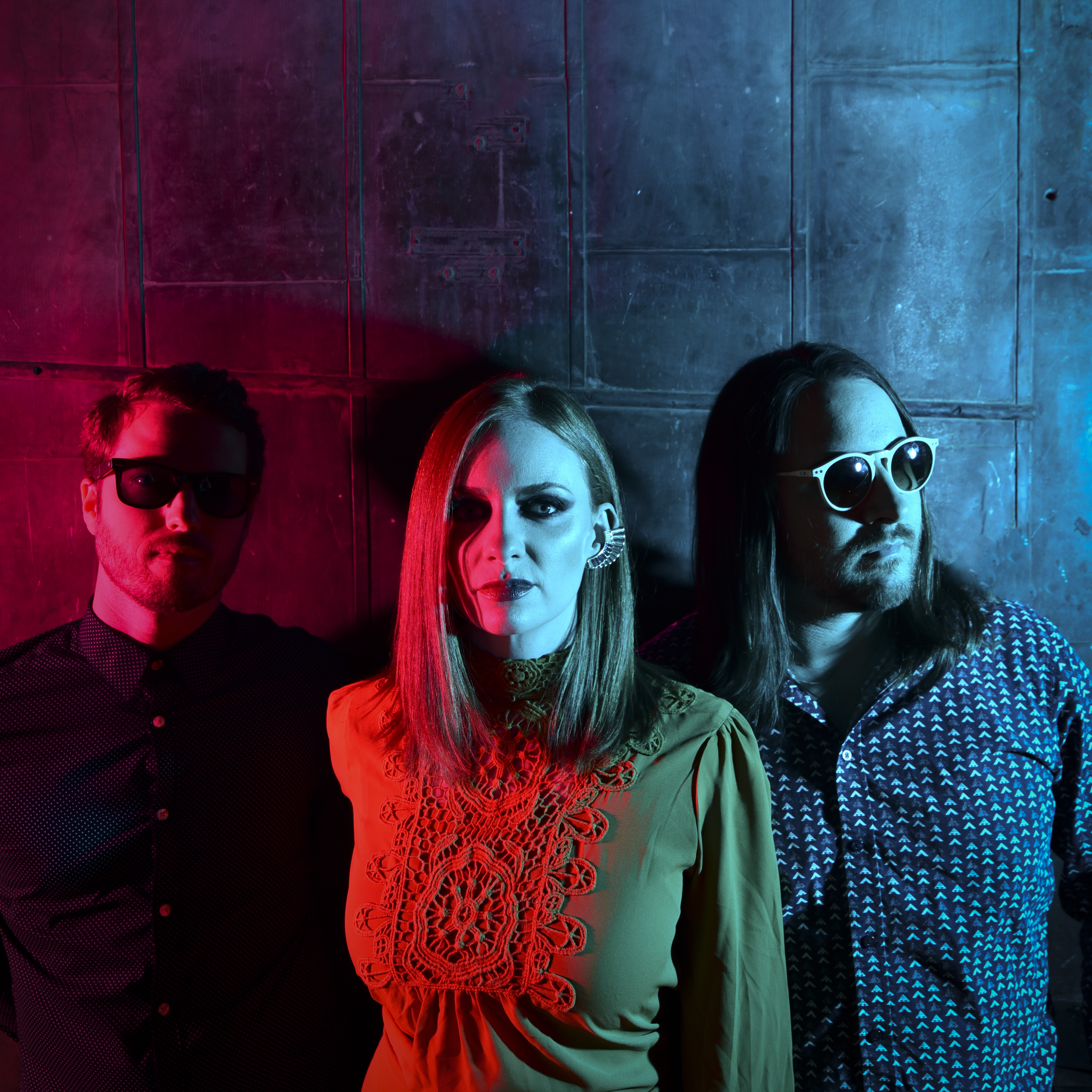 Nashville, TN | View Website
When songwriters Kaleb Jones and Heather Bond began writing music together in early 2015, their goal was not to start a band, but to write songs for use in TV and film. When Bobby Holland heard their early demos and suggested he produce a record for them; Bond and Jones jumped at the opportunity. Holland had previously worked with Jones, producing and mixing his solo concept album, "Open Ocean" (2014), and the two often discussed collaborating on a new project. During the course of recording, Holland began playing and singing background vocals on the project; only then did they seriously consider starting a band. The timing was perfect, and the three decided to form The Daybreaks in December 2015. Bond, Holland, and Jones are all music industry veterans. Both Jones and Bond have successful solo careers; Bond with her eloquent debut album "So Long" (2015) produced by GRAMMY award winner Matthew Odmark, her vivid "Walk Alone" EP, and various international advertising placements, and Jones as the frontman of Lorien, The Young International, and INTL, along with "Open Ocean," and success on NBC's hit series 'The Sing Off." Holland's mixing and producer credits run the gamut from Meghan Linsey, to Sam and Ruby, to Reece Mastin, to Milktooth, as well as INTL's 'Mystery,' and he is a respected multi-instrumentalist. With The Daybreaks, Holland's varied sensibility of sound, plus Bond's piano prowess, paired with Jones' bold guitar playing, is at once immediately welcoming and uncharted territory. The blend of Bond's and Jones' voices is beautiful; Jones' vocal power is skillfully matched by Bond's celestial sound, with the combination intensified by Holland's production. The Daybreaks have written electrifying lyrics that intrigue the listener and beg for repeat spins. Lightning 100, Nashville's independent radio, quickly dubbed the band a "Nashville super-group." The songs are theatrical and haunting, but never melodramatic, with substantive verses that keep the listener firmly on solid ground. The Daybreaks eponymous album is pure cinematic pop.