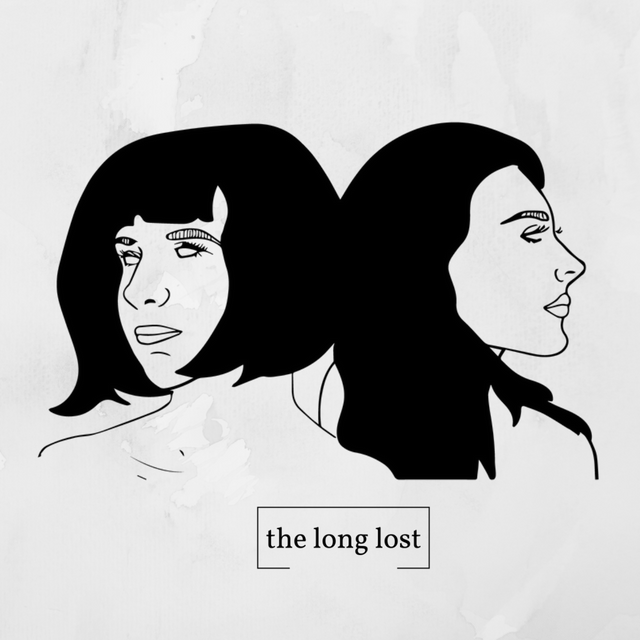 Chicago, IL | View Website
Crafting songs layered with nuance and sincerity, The Long Lost, an Americana group from Chicago, expresses complex emotion in an upfront style. Frontwomen and songwriters Avalos and Burke convey a distinct voice, shaped by influences both past and present. With respectful nods to the groundwork of early rock n roll and 60s country, as well as welcoming the guidance of the modern folk-rock genre, the band succeeds in capturing a singular, unique style. Continually honing their sound, The Long Lost has grown into a five-piece outfit playing off their Americana sound. Although their music has evolved, Avalos and Burke offer variety in their performance, often returning to their roots as a duo and playing their songs in the natural, raw style they were created.

Teach Me The Moves