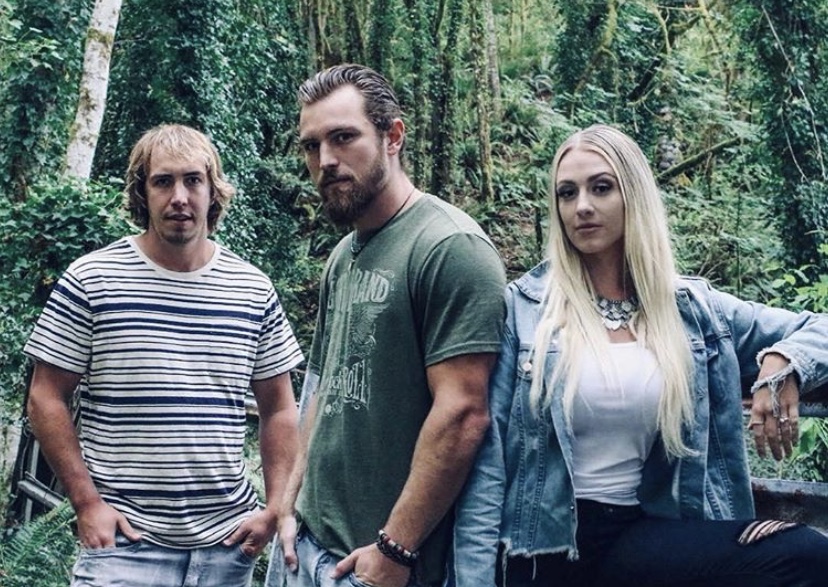 | View Website
The Olson Band burst onto the country music scene in 2013 when they won a national songwriting contest for their hit song "Sunrise" in the Texaco Country Showdown, winning them a trip to Nashville to consult with a publishing company and being introduced at The Grand Ole' Opry. The band originated in Olympia, WA and is lead by singer/songwriters and brothers Luke and Isaac Olson and recent addition, Kaylee Rose Olson. Since then, the band has released two full length albums Lookin At You and Let The Jack Drop and an EP A New High. They have toured heavily up in the Pacific Northwest the past few years playing in Washington, Oregon, California, Idaho, Montana, along with receiving radio time in WA for their singles Kiss Me Slow, By and By and most recently If I Find You. Their single If I Find You just hit over 2 million streams on Spotify. The bands highly anticipated 3rd studio album "Dancin' In Headlights" is set for release in Spring 2019!

Ryan House and Me