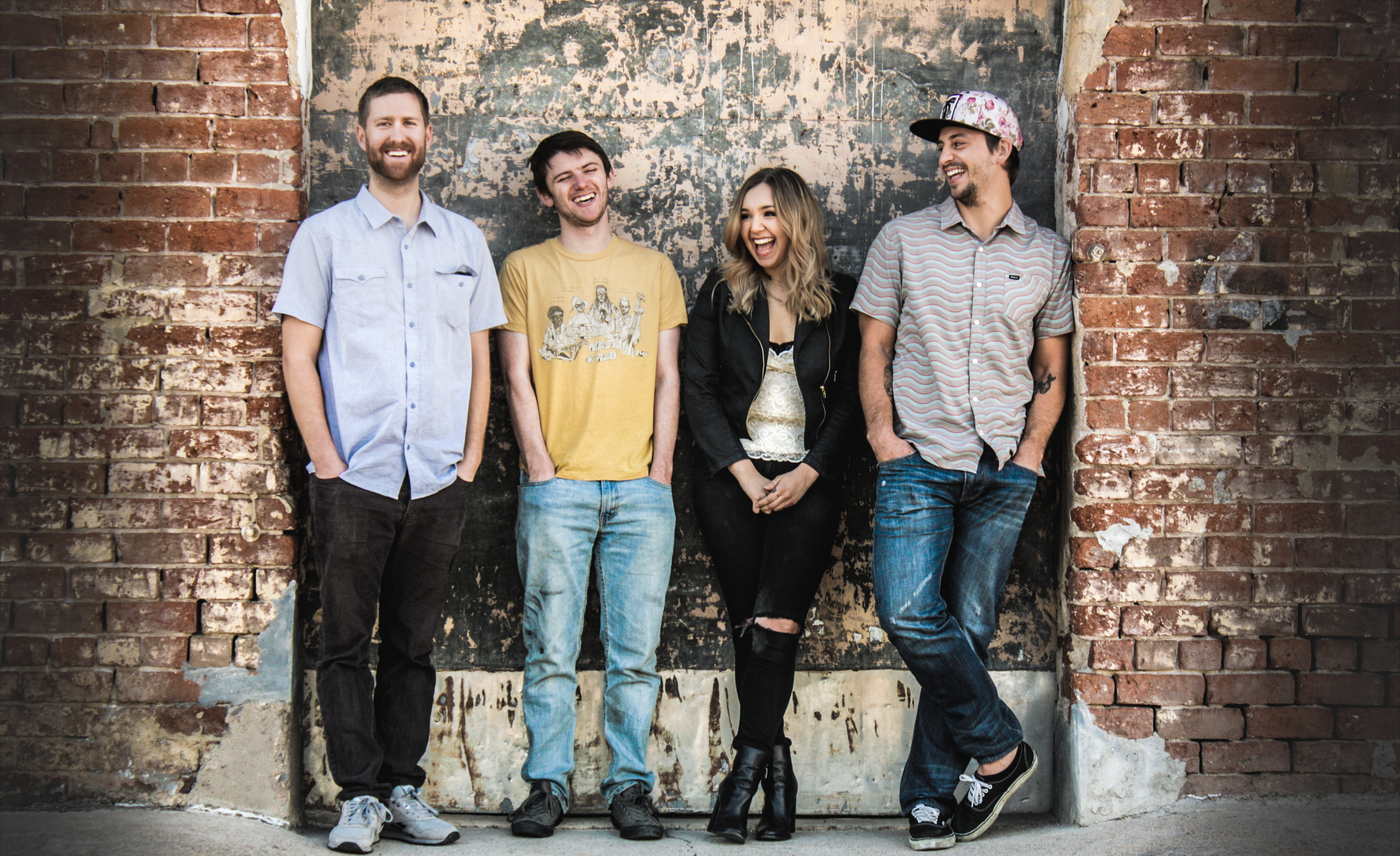 Phoenix, AZ | View Website
With a new band as the goal, Jared Wood moved from the Bay Area to Phoenix in early 2015 to join forces with lifelong friend and brother-in-law Blair Furmanski. After months of writing and searching for the right members, the band began to take shape in the fall of 2015 when the two met Raquel Willand. With her addition, the sound of The Real Fits immediately began to take form. Shortly after, Nicholas Smith was added to complete the lineup. Their live shows quickly capture the attention of audiences. The bands on-stage energy is one of their most recognizable attributes. With instrument rotations occurring regularly on stage, each members style and passion is apparent. With melodic, driving guitars, steady bass lines and commanding drum beats, the music alone is enough to hook you. Willand has consistently received comparisons to female vocalist greats while still being completely unique and 100% her own. The Real Fits released their debut EP, 'Drown In Gold', in December 2016.