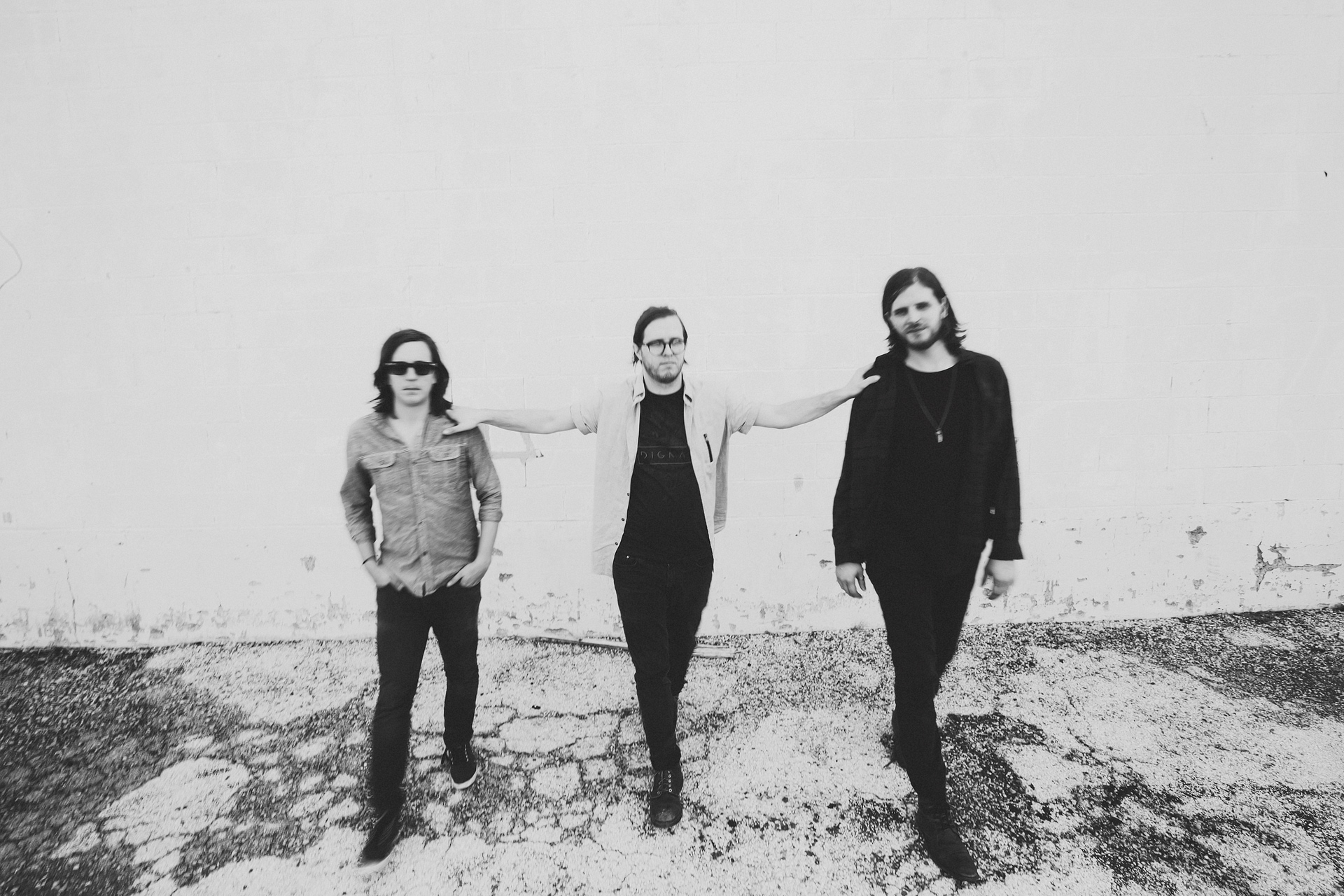 | View Website
Mainstays of the Austin, Texas music scene for nearly a decade, anthemic indie rock band The Rocketboys have steadily built a loyal following with the release of two LPs, a handful of EPs, and by performing hundreds of live shows. Their dynamic, expansive songs often outsize the clubs in which they're performed and garnered The New York Times apt description, "... sounds like an amped up Death Cab for Cutie with Coldplay-style melodies. Throughout The Rocketboys' career many films, commercials, and TV shows (most notably Glee, Private Practice, and One Tree Hill) have harnessed The Rocketboys' thematic energy and offered exposure to new audiences. Tours opening for bands such as Twenty-One Pilots, The Mowgli's, and Relient K have significantly elevated the band's national profile. The last year brought many career-defining moments including working with Grammy-winning producer Joe Chiccarelli, cracking the worldwide iTunes charts with single "Viva Voce," and two tours both opening for and backing Thrice-frontman Dustin Kensrue. Their music has always provided a snapshot of the conflicts and hopes of its members - finding one's voice, brotherhood, faith, death, and the relationship between artist and audience. The musical accompaniment to this journey features "lush, layered soundscapes" (AbsolutePunk) and "gray-hued swells of chorused guitar and minor-key piano processionals" (The A.V. Club).