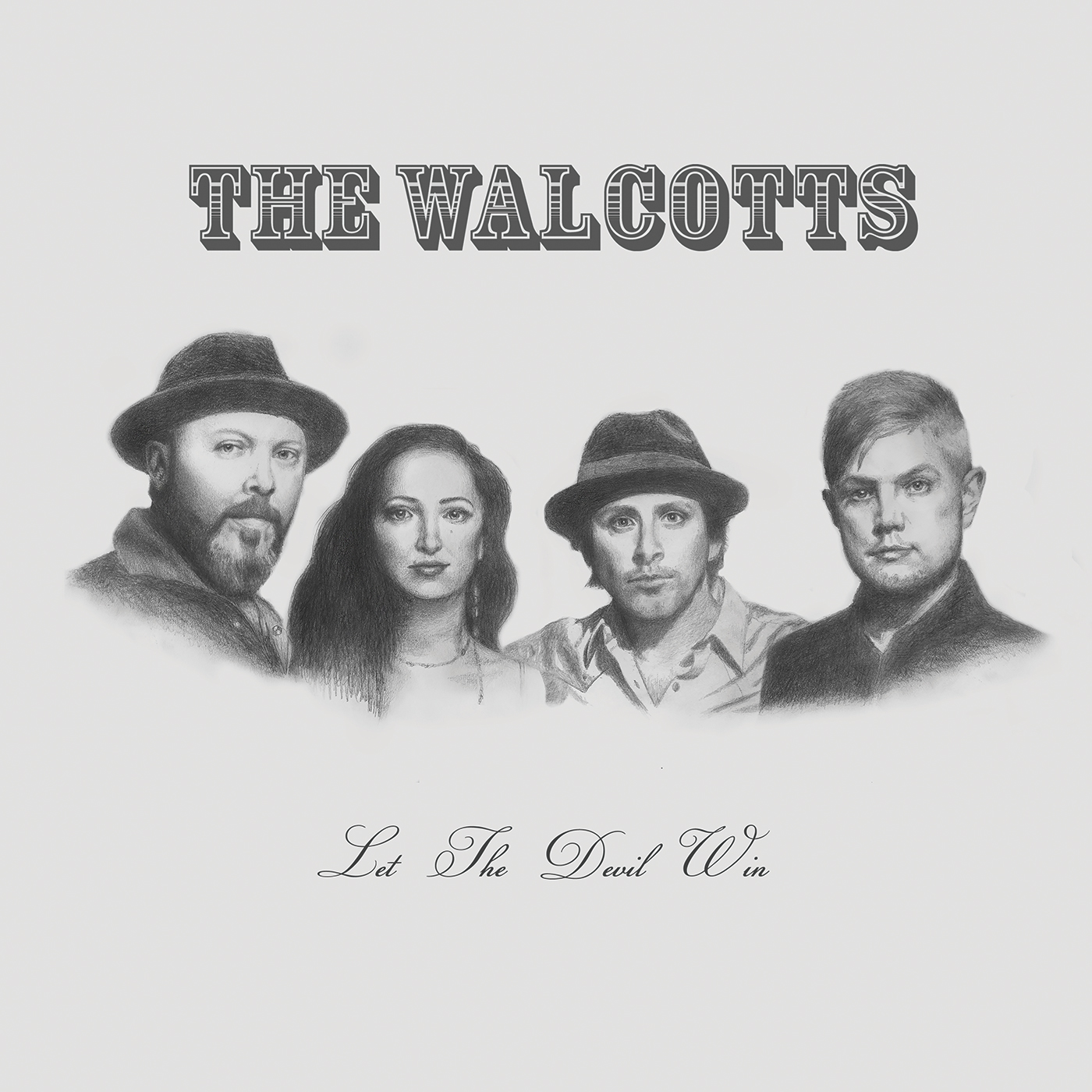 Los Angeles, CA | View Website
The Walcotts are an American Rock'n'Roll band that captivatingly distills roots music, soul, blues, and country. Armed with a large line-up, their sound is fueled by male-female vocal harmonies with the accompaniment of horns, pedal-steel, fiddle, and piano. While the Los Angeles band draws inspiration from more than a half century's worth of American traditions, the music of The Walcotts is contemporary and fresh. Having caught the ear of Chris and Morgane Stapleton, The Walcotts were direct support on Stapletons first West Coast tour in late 2015, a coveted opening slot that put them in front of thousands of music fans just days after the now legendary CMA Awards sweep. As the bands debut album, Let The Devil Win (Local Hero Records via Kobalt/AWAL, September 2016) illustrates, The Walcotts play big-sounding, genre-bending music with deep roots. (The Walcotts name, is a reference to The Bands "The W.S. Walcott Medicine Show," a 1970 tune that paid tribute to the traveling medicine shows of Levon Helm's youth). Their sound is as energetic in a live setting--where The Walcotts have been known to swell their lineup to as many as nine members--as it is on the band's album which abounds with such highlights as Shouldve Been Me, Let The Devil Win, Hanging Tree and Coalinga. Their self-penned songs spin stories and melodies that take aim at the heart as well as the head. Let The Devil Win finds The Walcotts planting one foot in the rootsy terrain of their influences and the other pointing toward the future. The Walcotts aren't some revivalist band, stuck mimicking the retro sounds of an era that's long since past. With songs recorded at the legendary FAME Studios in Muscle Shoals, Alabama and Rami Jaffee's (The Wallflowers/Foo Fighters) private Fonogenic Studios in Los Angeles along with a co-written song with John Alagia (known for his work with Dave Matthews Band and John Mayer) the sound is unmistakably WALCOTTS: both familiar and fresh, old and new, fine-tuned and broadly appealing. Formed in 2012, The Walcotts began spreading their music through multiple TV and film placements, while also earning a well-deserved rep as a powerful live act. Theyve opened dates for Steve Winwood, Chris Isaak and Honeyhoney before landing the above-mentioned Chris Stapleton West Coast tour. Live, The Walcotts bring the nuances of their recorded material to life with every show, (including recent gigs alongside LeeAnn Womack, Lindi Ortega, Kate Voegele and Men at Work's Colin Hay) building upward toward an explosion of horns, organ, guitar and dual vocals.