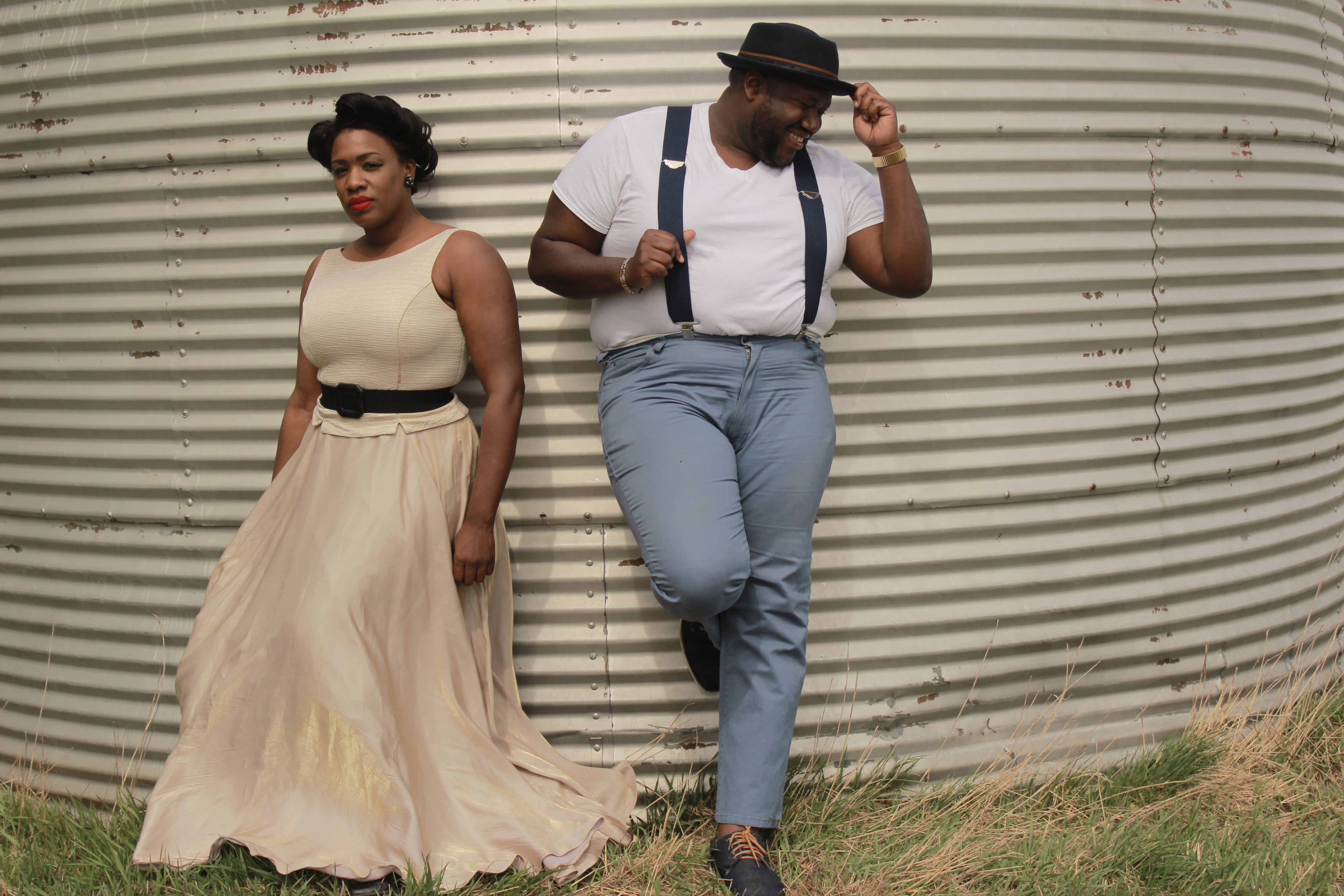 The War and Treaty

Albion, Michigan | View Website
Described as one of the top 4 bands to watch by CBS Radio, The War and Treaty is blazing an innovative trail with their eclectic blend of Americana, Folk, Soul and Blues. Their first single "Hi Ho" released in June 2016 entered into Triple A Radio top 200 charts, came in at number 20 out of the Top 89 songs of 2016 at WTMD 89.7 (Baltimore, MD) and made it into the Top 91 songs of 2016 at WSGE 91.7 and this is just the beginning for this duo. On July 10 2017, this husband and wife duo will perform at Martyr's in Chicago. They will release their first self-produced EP called "Down To The River" on July 21, 2016, of which the single, Down To The River, has already been added to many Americana and NPR radio stations around the country. CBS radio called it first  this is the band to watch. Visit their website at www.thewarandtreaty.com If your heart is thirsty for some warm comfort in a new flangled flask...lay your soul down here. This offering from The War and Treaty is pure joy  Lisa Fischer (Grammy Award Winner, Oscar Winner-40 Feet from Stardom)