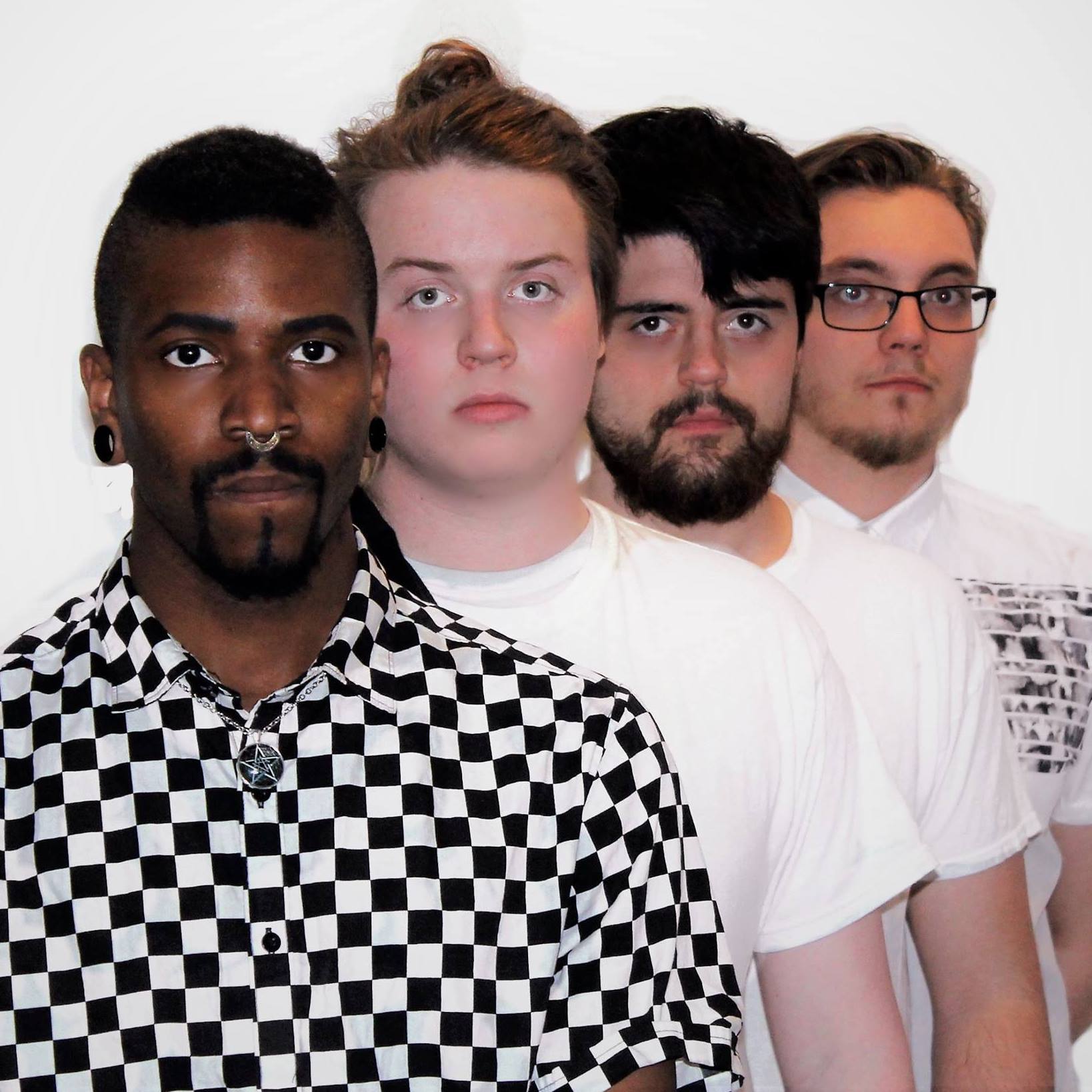 Twin Cities | View Website
Named after lead singer, Tim Dooley, Timisarocker was formed as a 4-piece punk band from St. Paul, Minnesota in 2014. Over the years, their style and sound has constantly evolved without changing the core value of their performance ability. With musical influences ranging from every which way, Timisarocker prides itself in not sounding like anyone or anything else. As a band, Timisarocker creates music that crosses many different genres in hopes to get their songs stuck in your head. They are all about breaking down barriers and advocating for those who suffer from mental illnesses, hoping that their music brings them peace of mind and reassures them that they are not alone.

The Adventures of the Unicorns