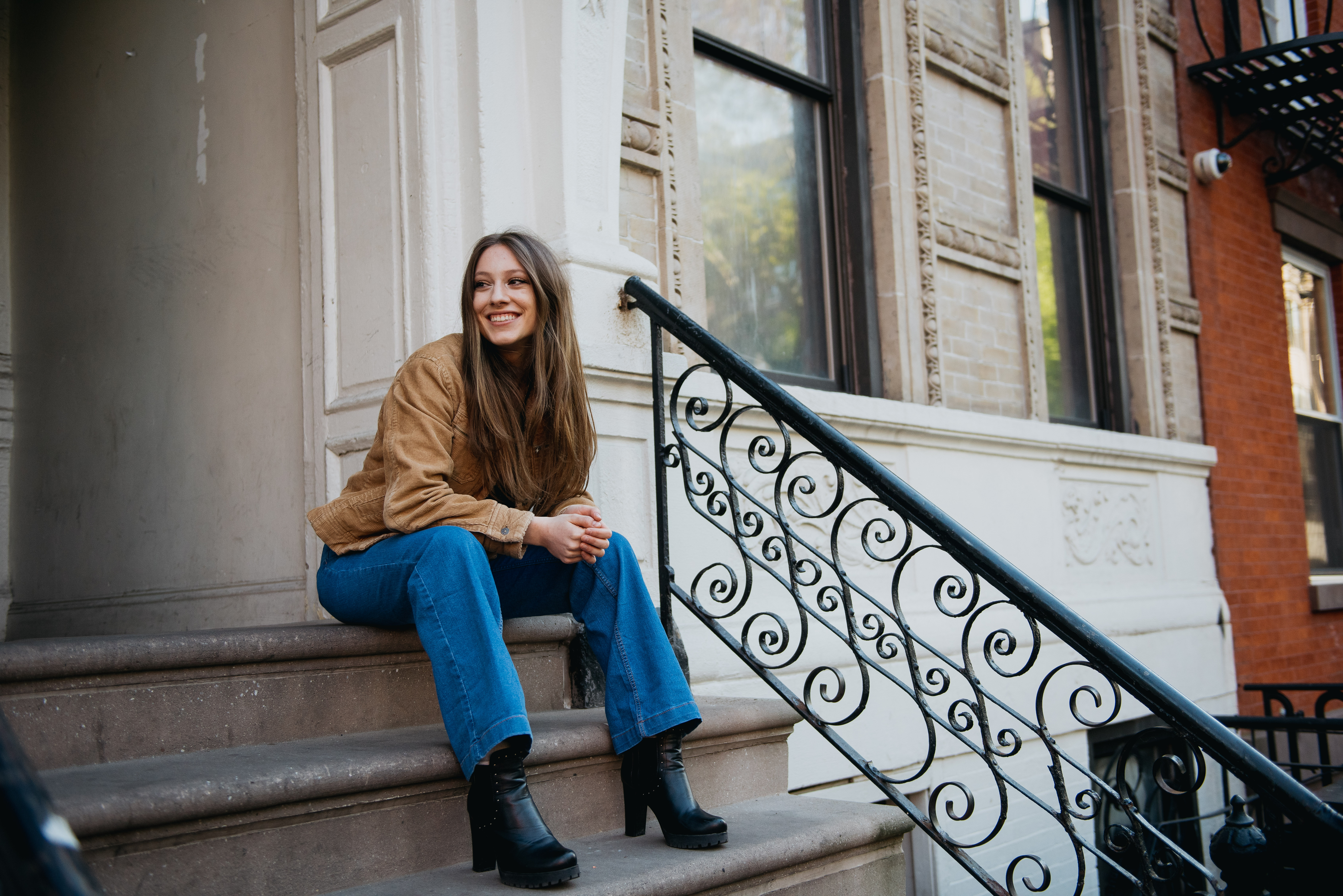 Ohio
Award-winning singer, songwriter, and producer Gina Brooklyn is taking the music industry by storm. Her talent was discovered when, at just fifteen years old, she co-wrote and recorded her song "From The Outside" with multi-platinum songwriting legends Mike Shimshack and Stephanie Lewis. The song was quickly nominated in the 2016 Hollywood Songwriting Contest, won a bronze medal at the 2017 Global Music Awards, and placed as a finalist in the 2017 John Lennon Songwriting Contest. Her awards and nominations prompted Brooklyn to release her debut, self-titled EP in March of 2017. The project was released on iTunes and was well received by music critics and major media. The EP included her hit song "Faceless" which won the Artist Revelation category at The American Tracks Music Awards in June of 2017. Additionally, her song "Beauty All Around" was nominated for Best Pop Song at the 2018 RoundGlass Music Awards in New York City. The nomination was listed amongst such music legends as Ringo Starr, Grammy Nominated Artist Kokayi, and Traci Braxton. In January of 2018, Brooklyn sent a pre-mastered version of her EP "Normal", produced by Idris Aquil of Universal Music Group, to a few select industry professionals. Within a month, Gina was signed to a two- year publishing and global distribution deal with industry-leading, Ingrooves Music Group who is owned by Universal Music Group. On June 1st, July 13th, and October 26th in 2018 the first three EP singles and videos "Normal", "Warning", and "In My Mind ft Bonez703" were released garnering over half a million combined views on Youtube. The CD as a whole is an eclectic mix touching upon many genres such as Trip Hop, R&B, Alternative Pop, Adult Contemporary Pop, Jazz and EDM. There's definitely something for everyone on this EP. In 2019, Gina took a huge step challenging herself to fully create and produce her next release. The results were outstanding. Her single "Butterfly" received lots of praise from multiple blog sites upon it's March 1st release. She played all the instruments, arranged all her own vocals, mixed, engineered and produced the entire song by herself. She then did it again by releasing another single she co-wrote on May 1st called "Losers" and received as much praise as she did with " Throughout her creative career, Gina has had the opportunity to perform at a multitude of prominent venues across the United States, including The Bluebird Cafe in Nashville, The Bitter End & The Rockwood Music Hall in NYC, The Hotel Cafe in LA, and even The Rock and Roll Hall of Fame in Cleveland, Ohio. Both dedicated and equally as driven, Gina is on a mission to inspire as many people as possible through the universal language of music. Her musical style showcases many genres with soul-gripping melodies, engaging lyrics, and distinctive vocals that creates a captivating ambiance that is far ahead of its time.
Tweet

D is for Dario