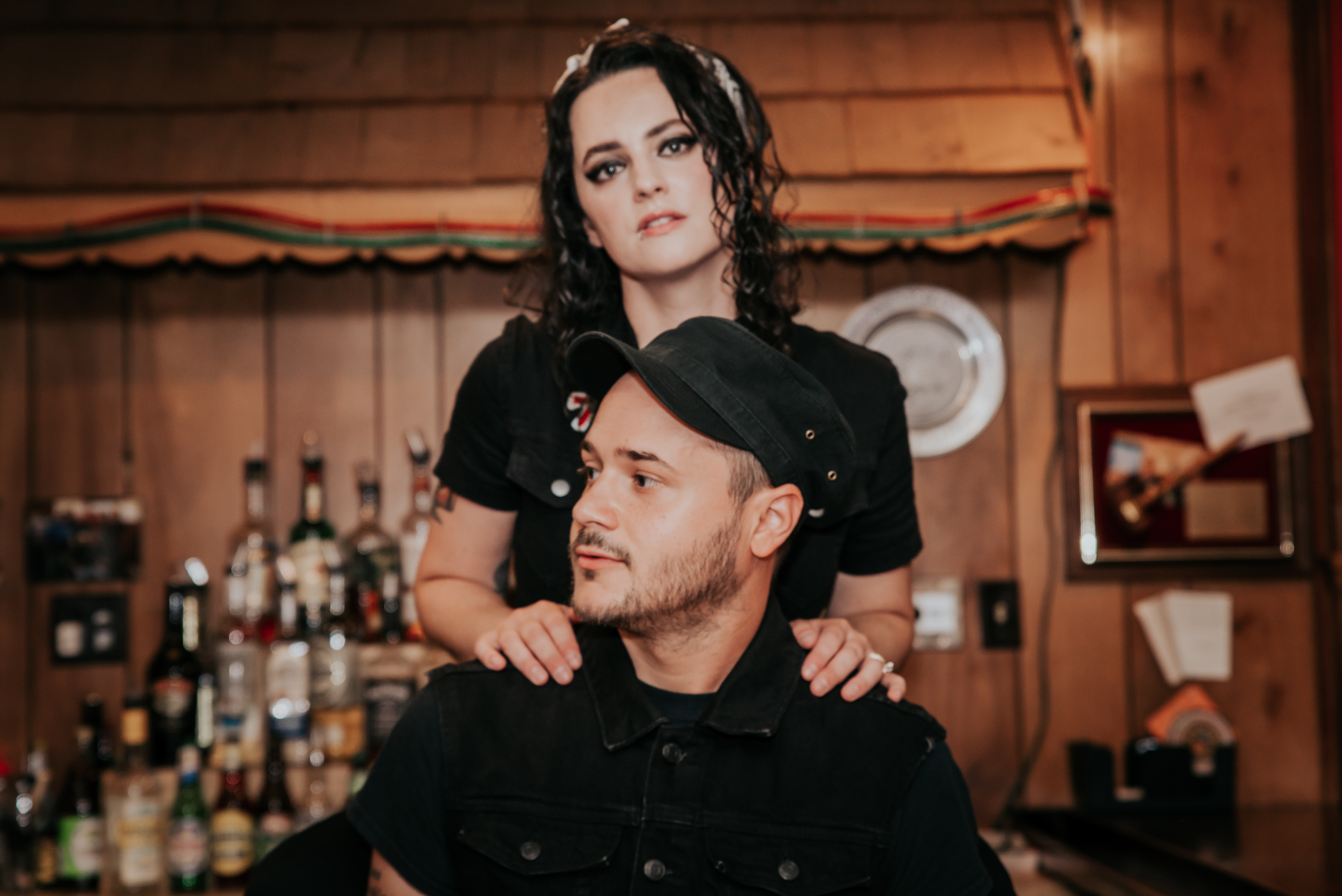 Jamie and the Guarded Heart

Conshohocken, PA | View Website
After a decade of playing cover music 200 nights a year in bars, Jamie was ready to quit. He was burned out, uninspired and lost. That's when his partner Morgan hatched a scheme. "Why don't you start a project where you just play your songs and you really give it a go? Something real, something you believe in." she asked. "I'll do it, but only if you do it with me." he replied. Jamie and Morgan formed Jamie and the Guarded Heart, a name that comes from a play on their personalities, the always out in front Salvatore and the more quiet and carry a big stick, Russo. They were raised in Conshohocken, outside of Philly, by working class parents on The Stones, Tom Petty and the radio. And they grew up dreaming of playing sweaty packed clubs to music fans like them. With every show, with every song, they've watched their crowds grow. Now, they're ready to hit the highway and continue to make their dream real. They represent this, the dream chasing, the lost nights, the hopelessness, the dead end jobs, the ghost of people gone from your life and the undying pursuit of the thing you love most. If you want it, it's there, and if you need someone to show you how to get it, it's Jamie and the Guarded Heart.