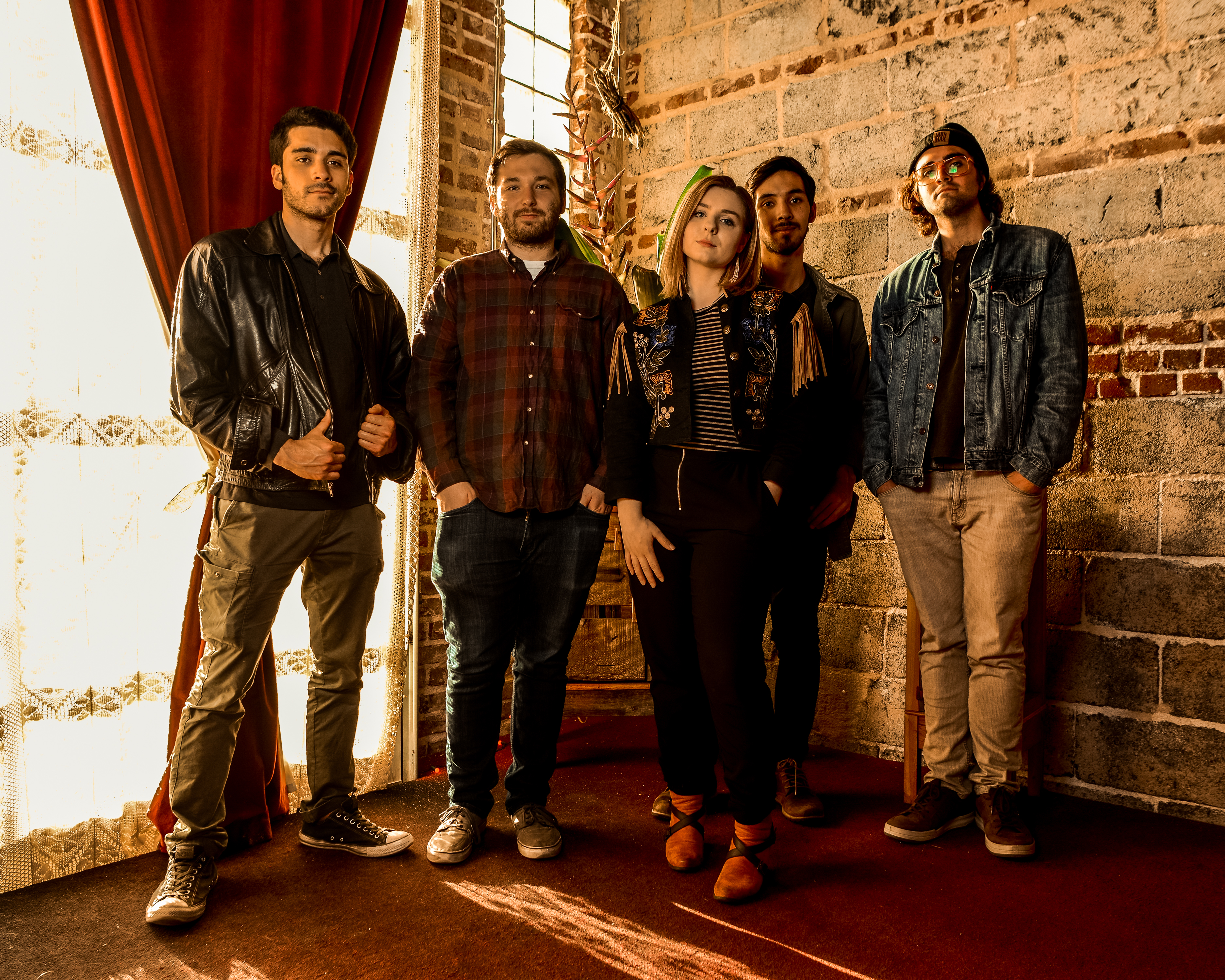 Denver, CO | View Website
Formed in late 2016, Stop Motion is a hipster soul band out of Denver, Colorado that is always seeking new sounds. The eclectic tastes of songwriters Evan Lei and Faith Allen blur the lines between genres, combining the lyrical sincerity of folk music with the magnetic grooves of soul. Originally from Portland, Oregon, the duo met in the music scene in 2014. After two years, they brought their repertoire to Denver, where they recruited bassist Jose? Gutie?rrez, drummer Jonathan Morningstar, and keyboardist Luke Maxson to form Stop Motion. Since then, they have performed at venues in and around the Denver area. Stop Motion released their first, self-titled EP on June 16th, 2017.