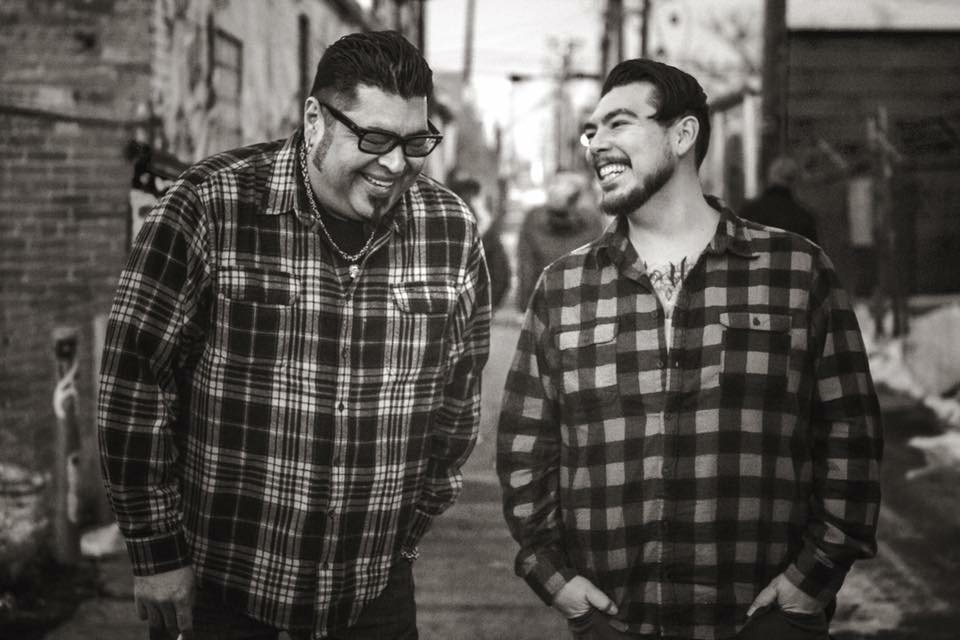 Denver, CO | View Website
Denver rock and roll outfit, The Trujillo Company is making their own mark on the flourishing music scene in Colorado. Sharing the same love of music and same last name, Mike and Leny Trujillo combined forces to create a two-piece powerhouse driven by powerful backbeats and heavy riffs. The duo has been proving themselves with their energetic live shows and massive hooks since arriving on the scene in early 2018. The band's debut EP was recorded at Monument Sound, and is set to be released August 31, 2018.