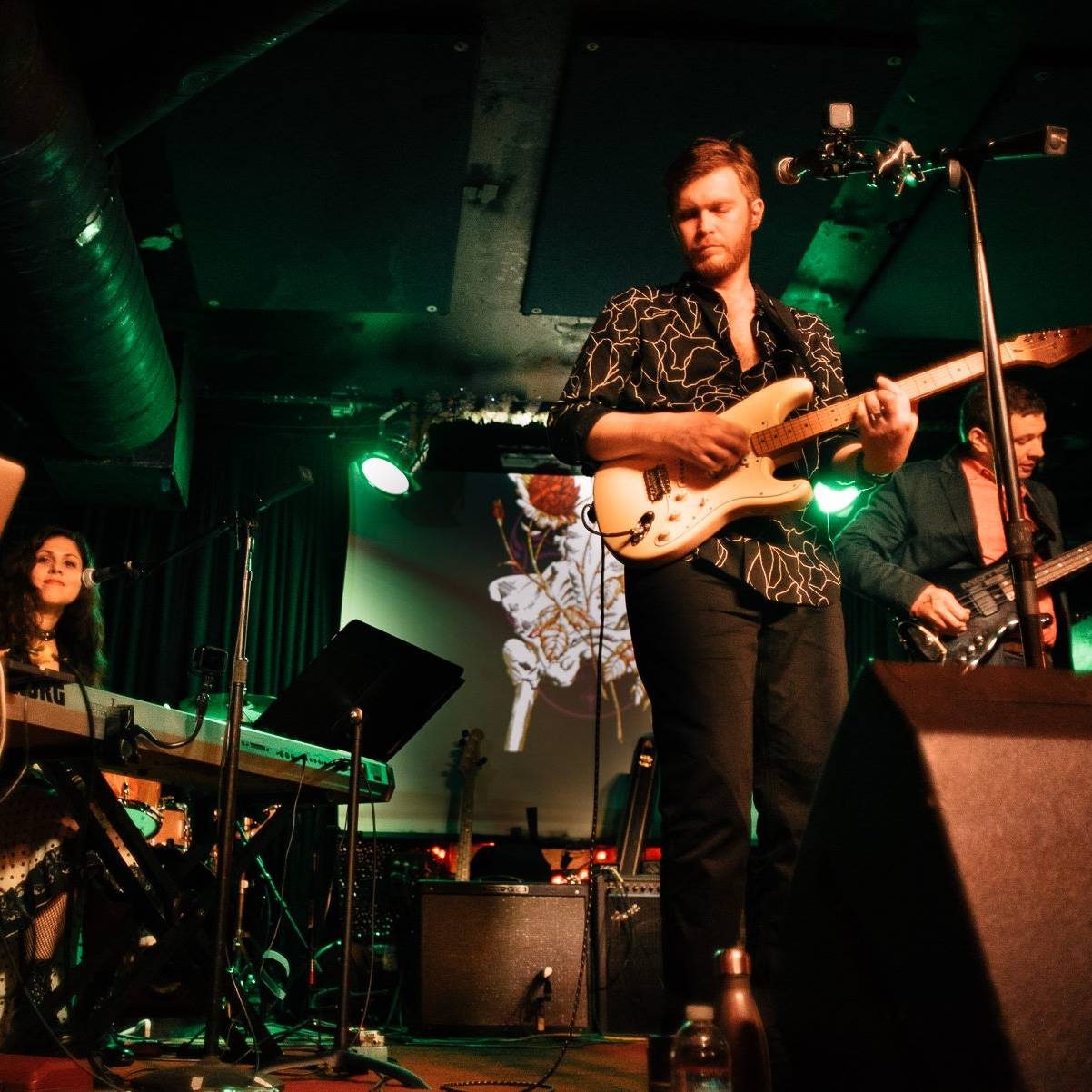 San Francisco, CA | View Website
For all their tendency towards experimentation, Varona take a very meticulous approach to songwriting, arrangement and production. The result is a work of precise weirdness. W.H. Auden once suggested that poetry be defined as a clear expression of mixed feelings. By that standard, Varona's records are nothing if not potently poetic, filled to the brim with emotional ambiguity and contradiction. The bands stylistic influences are no less mixed than the feelings their songs evoke. Barely-contained anxious spasms of screamy post-punk; frenetic, cheerfully-destructive experimentation of Downtown jazz; literary melancholy of late-20th century Russian-rock songwriting, are not so much ingredients here as deep-set roots, and the result is less a cocktail than an exquisitely strange hybrid mutant not quite like anything else springing from San Franciscos fertile musical soil.

I Called Him Shadow