Habia un conejo llamado Junior. Junior no hacia caso a sus padres. Un dia, se fue corriendo lejos de ellos. Se perdio, y los extraño tanto porque tenia mucho miedo. En el fin, cambio su actitud y vivia mucho mas feliz por ser Bueno con ellos. There was once a rabbit called Junior. Junior was very naughty and never listed to his parents. One day, he tried to get far, far away from them. He got lost, and was very scared. He missed them so much. When he was reunited with them, he changed his attitude and was much happier with his parents. 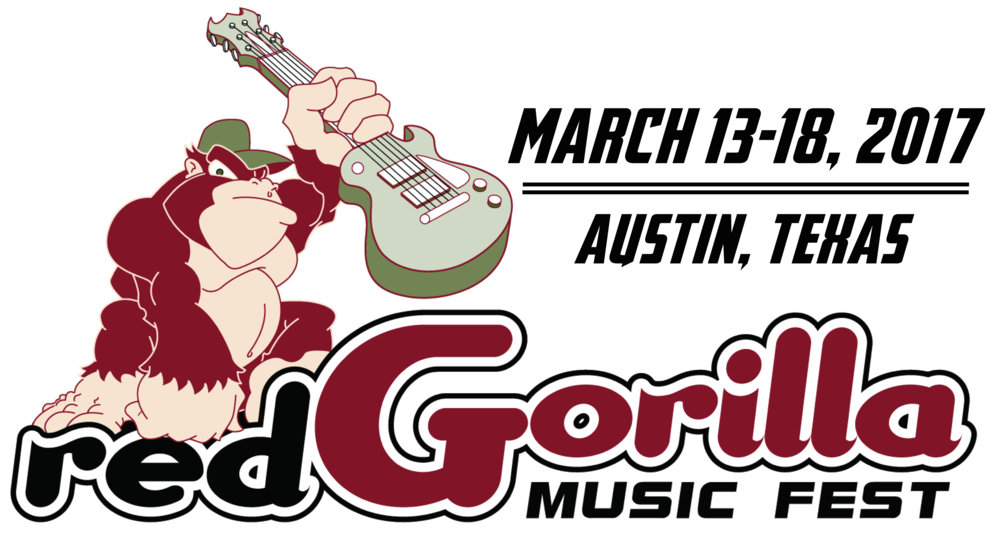 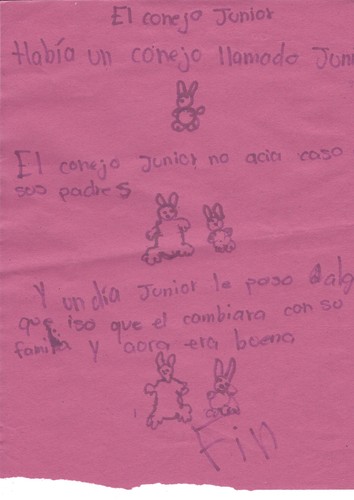