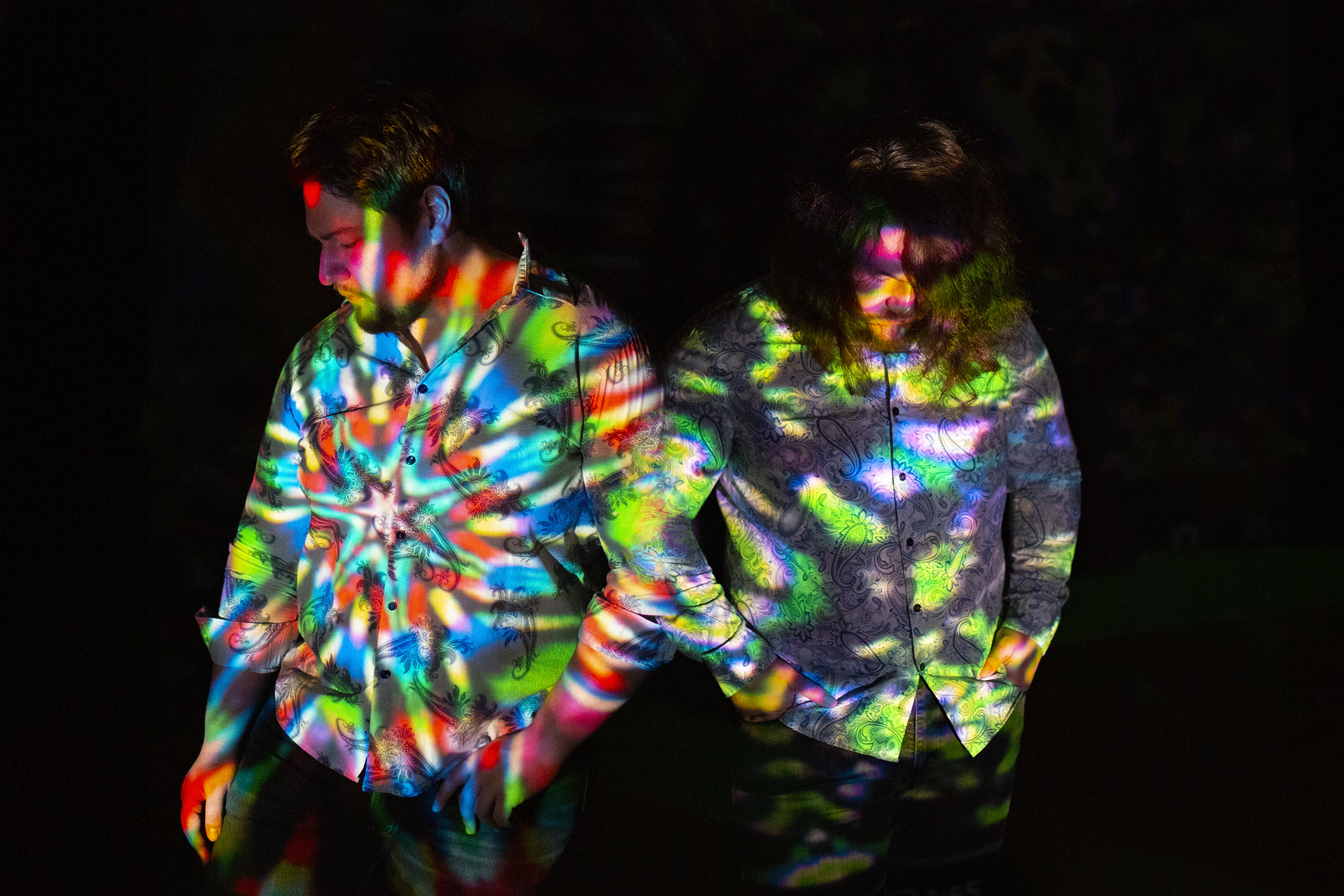 Naperville, IL | View Website
Common Allies was born in the winter of 2015, with Conor Ashe and Ryan Ashe at the helm. The Ashe brothers began their musical pursuit as Runaway Freight Train in the early 2000's, then played four years at the University of Iowa as The Green Folk and The Ashe Brothers Band. They are currently very active throughout the State of Illinois; performing everywhere from nursing homes to theaters.

The Turtle and the Lost Shield