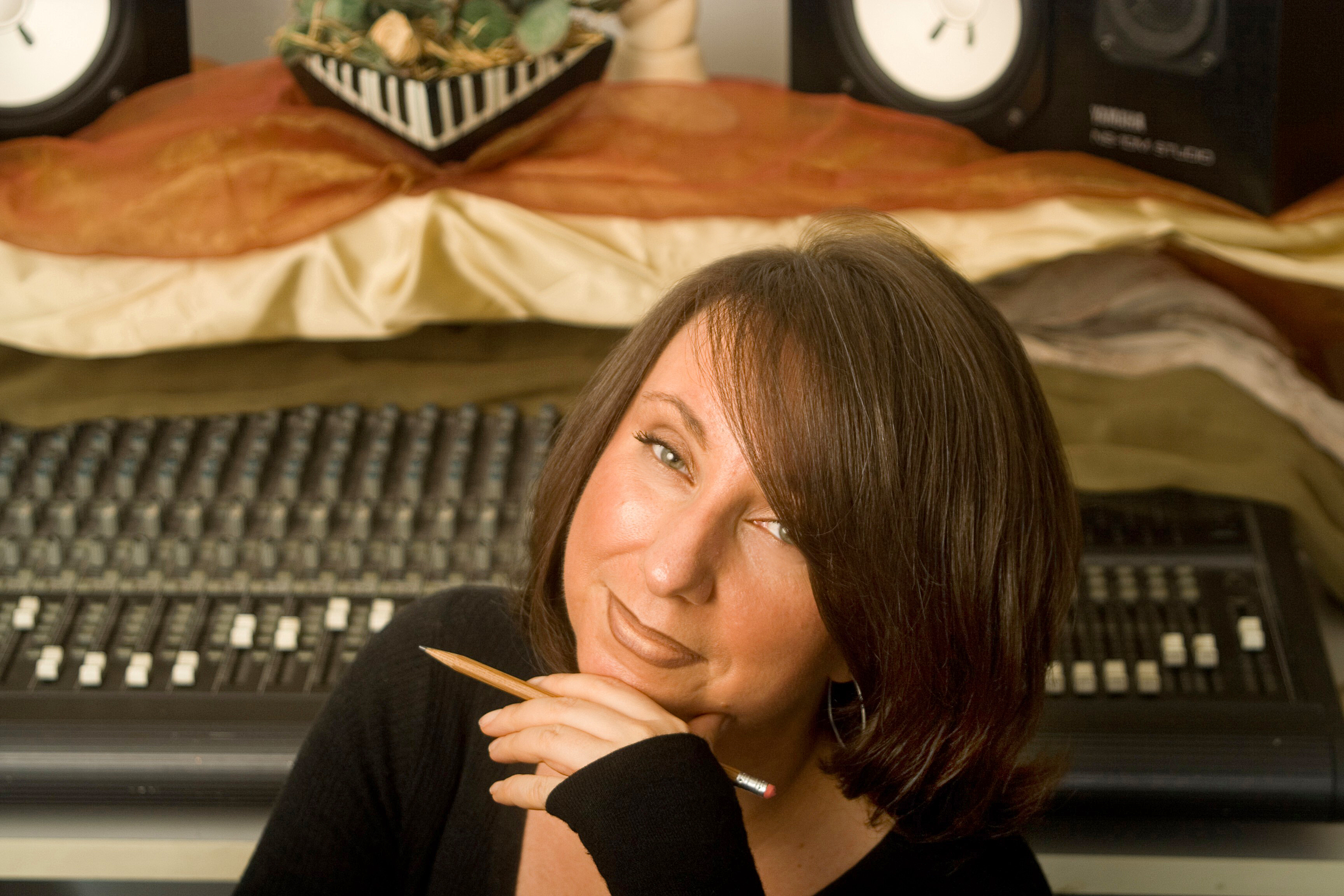 New York & Nashville | View Website
Susan Friend is a rising songwriter with a prolific and eclectic catalog in pop, country and beyond that has been making some notable rounds both here and overseas. She is currently pitching to several major artists, is working with several up-and-coming ones, and has won several awards including second place at a Hollywood songwriting contest judged by Mick Fleetwood and Marla Maples. A natural in the studio, she also co-produces all of her own tracks and enjoys playing and singing on some of them as well as performing at open mics and writer rounds. But her primary goal remains the same: Write great songs for great artists, and reach as many ears - and hearts - as possible.
Tweet