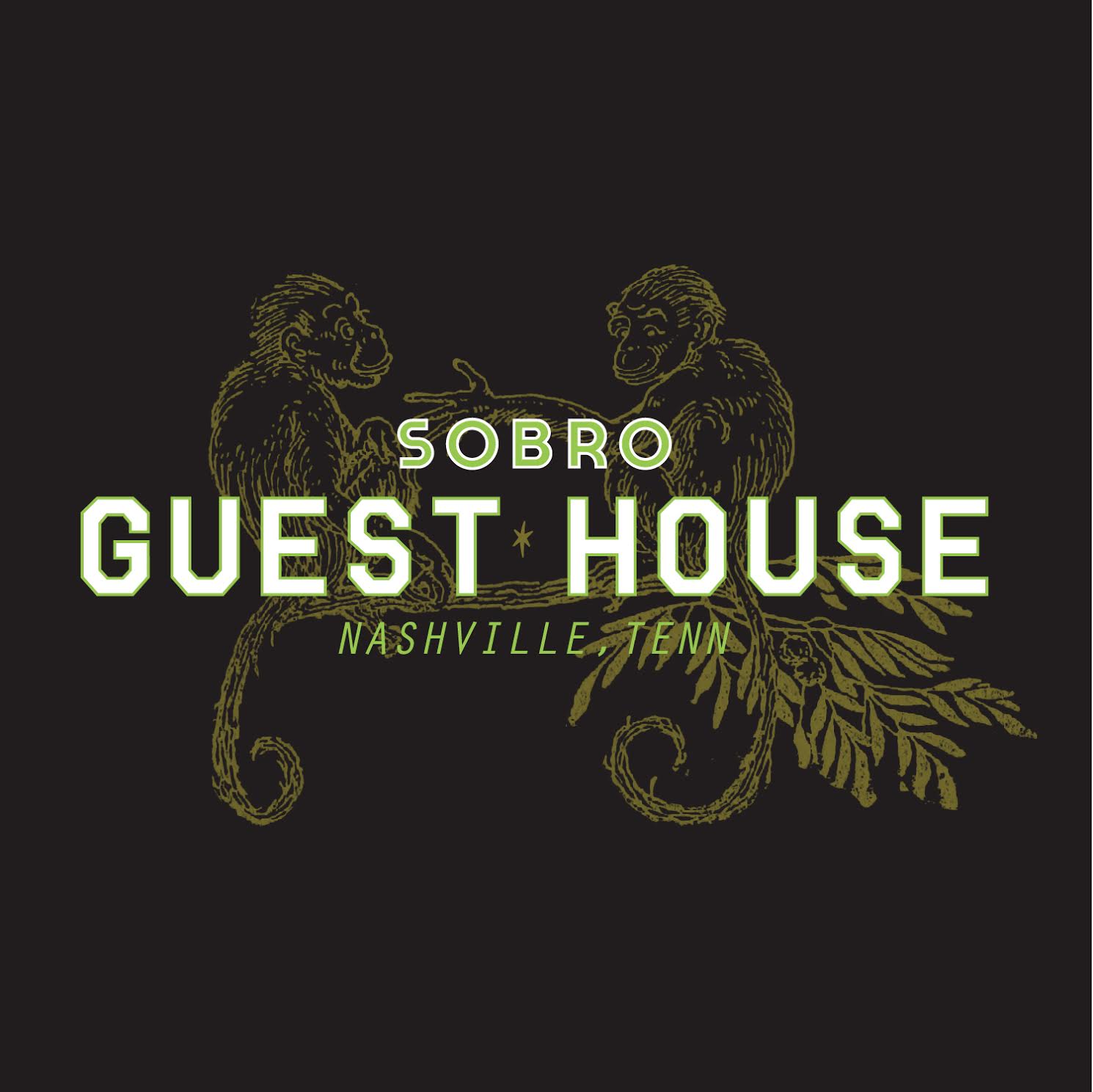 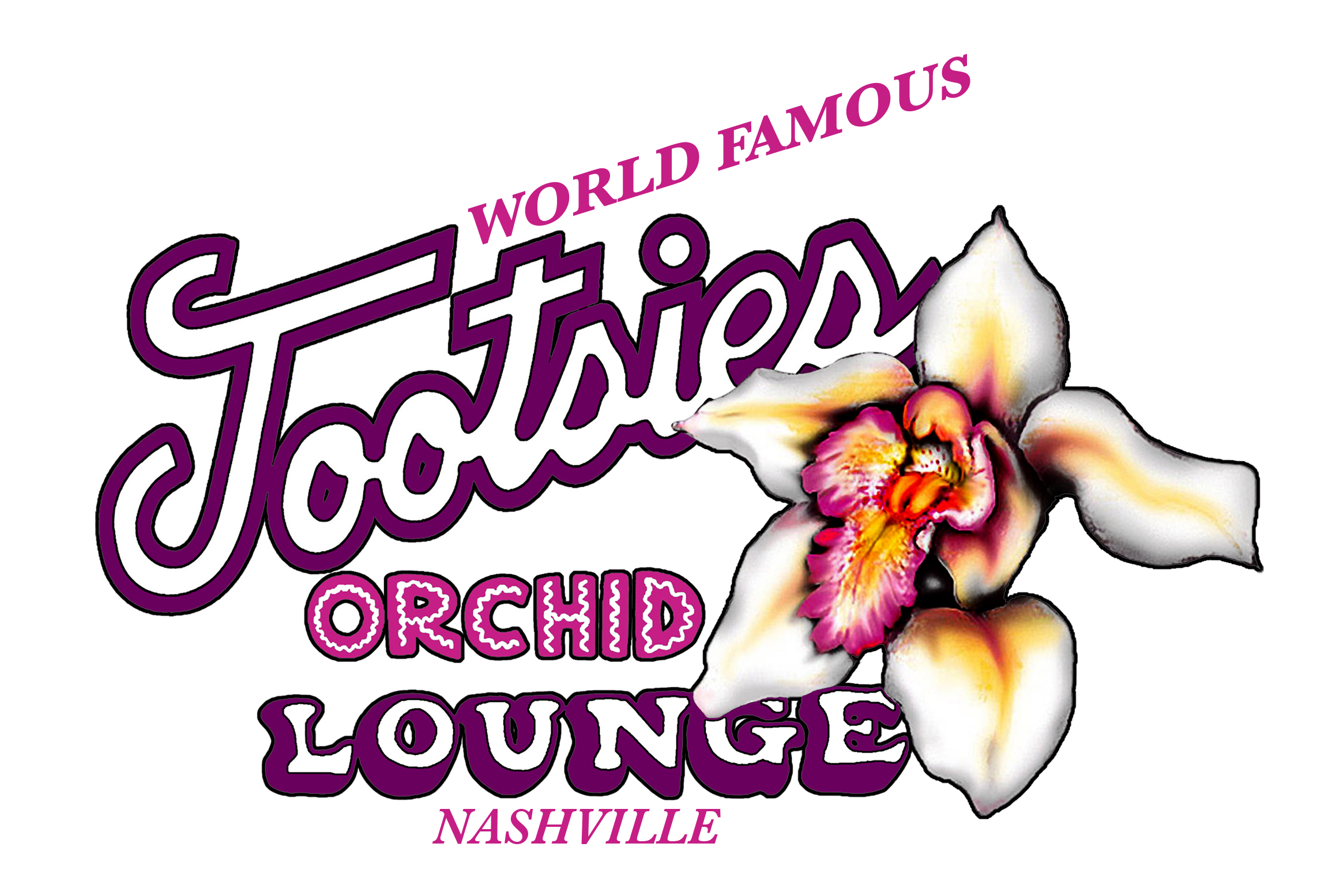 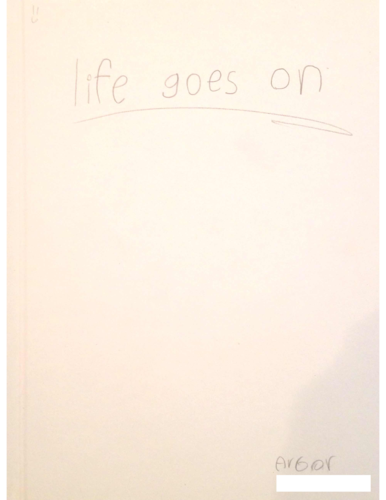 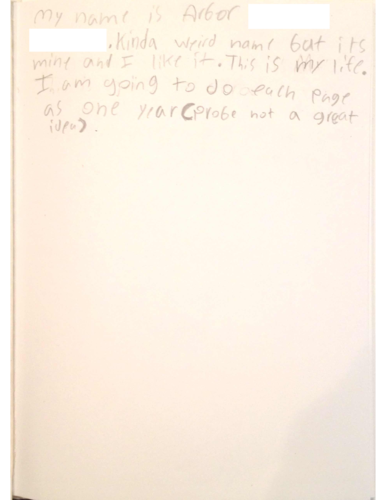 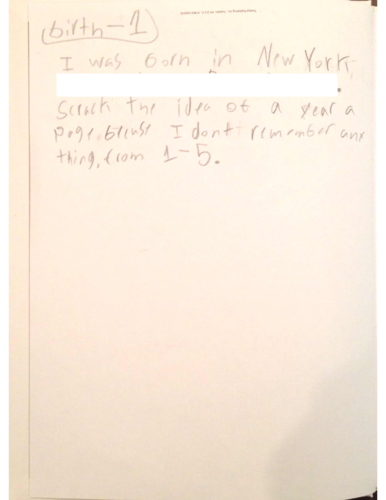 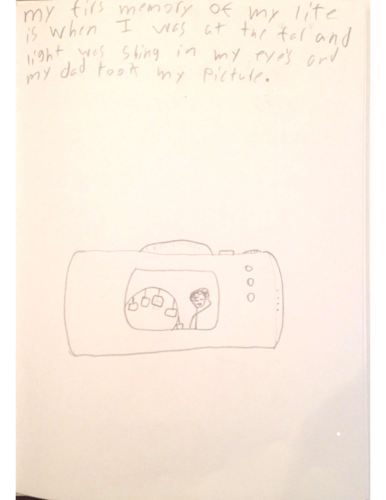 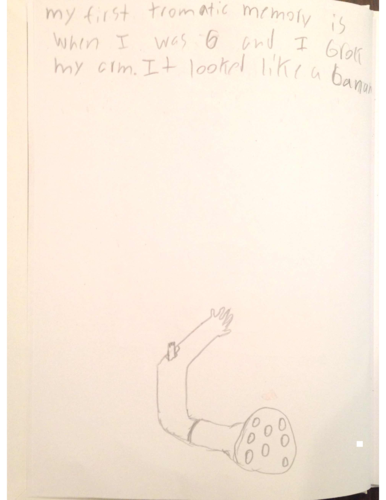 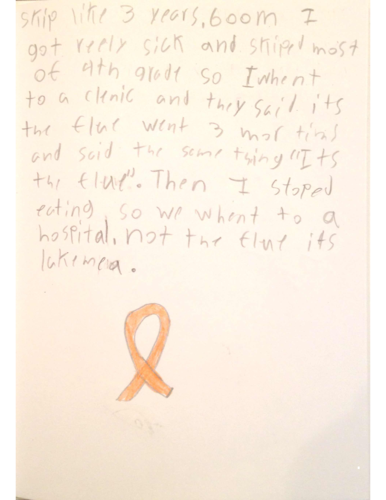 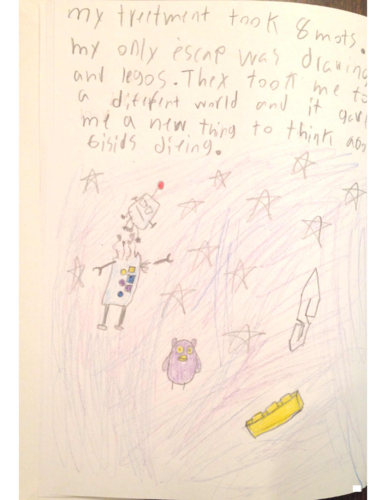 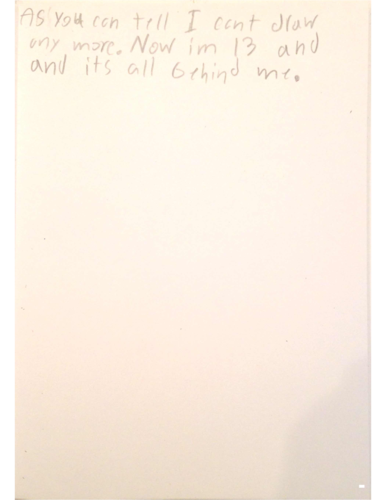 4 Songs for this Story

This one's for you, Arbor . . . you and all the other brave and inspiring people of the world. May life go on loud and lovely for ALL of you!

VERSE 1 I was once like any other kid Playin, laughin like they did Runnin up and down the street Healthy as a boy could be Little did I know it would change for me CHORUS Life Goes On Life Goes On Yes it’s true no matter what you do If things go right or things go wrong Life Goes On Life Goes On VERSE 2 The doctor said it’s just the flu The clinic said the same thing too On and on the weeks dragged by We finally let the experts try They said “Leukemia” and then mom cried CHORUS The treatments lasted eight long months Those dark and dreary days are done And now I’m back with all my friends This is how my story ends I’m happy to be me once again CHORUS Copyright 2015 TimKat Productions