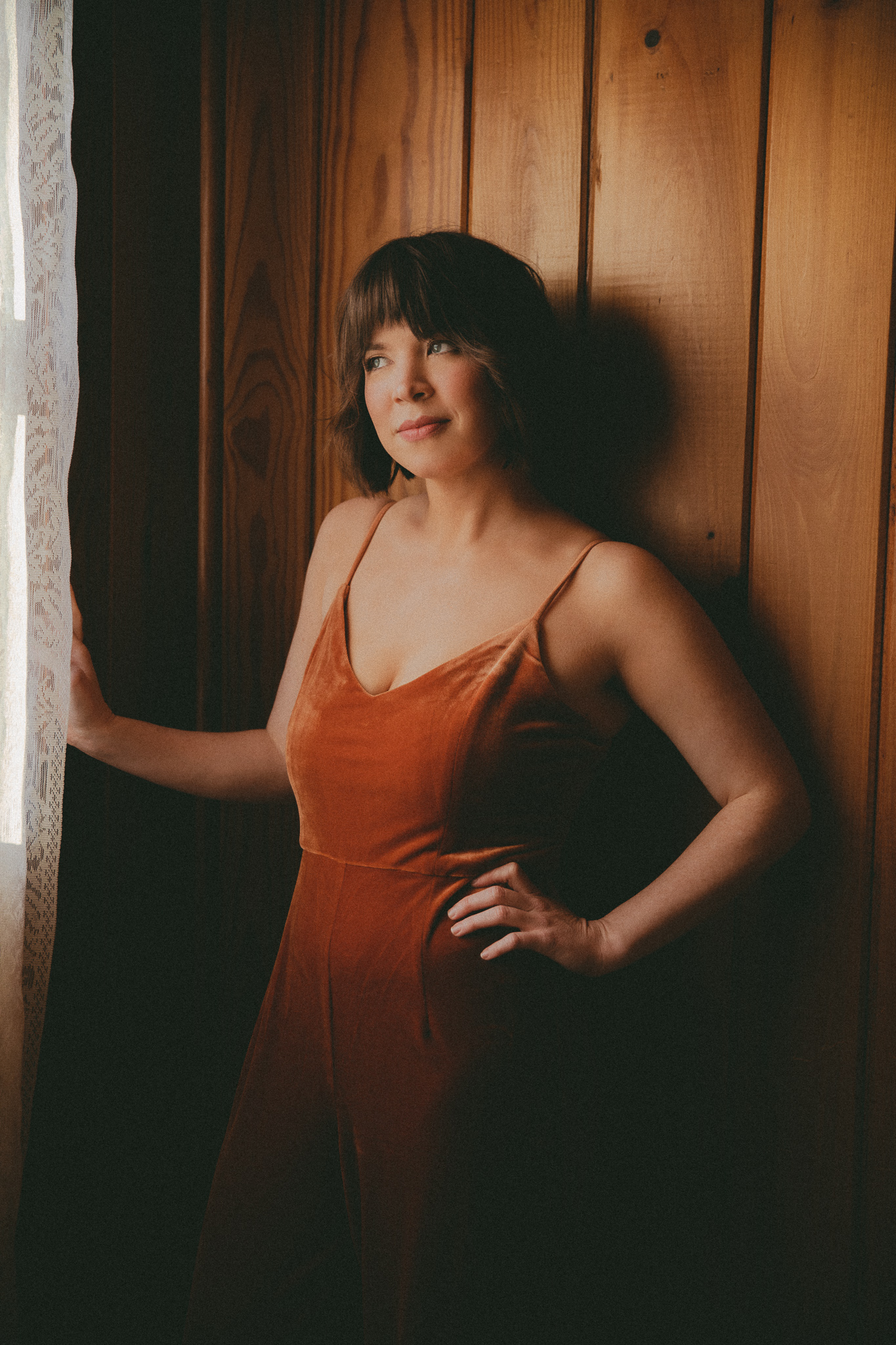 Nashville, TN
Born and raised in Jenkintown, PA, Veronica Stanton now lives 827 miles away in Nashville, a move which inspired her to pen the heartfelt title track of her debut EP. In her 2019 EP “827 Miles”, the singer-songwriter invited you into her world of wanderlust, heartbreak, and all the mistakes and joys that being a 20-something entails. Now, three years later, and a plethora of experience under her belt, she’s back with her debut album, Caught Up on a Feeling (09/16). With delicacy and understated power, she lays out her worldview, mixing acoustic Americana songcraft with dreamy strings, graceful keyboards and subtle percussion. Caught Up is the sound of a young writer staking her claim.