A Day at the Beach

The Honduras Child Alliance is a diverse and collaborative, volunteer-based group, collectively working to make life better for impoverished children in Honduras. 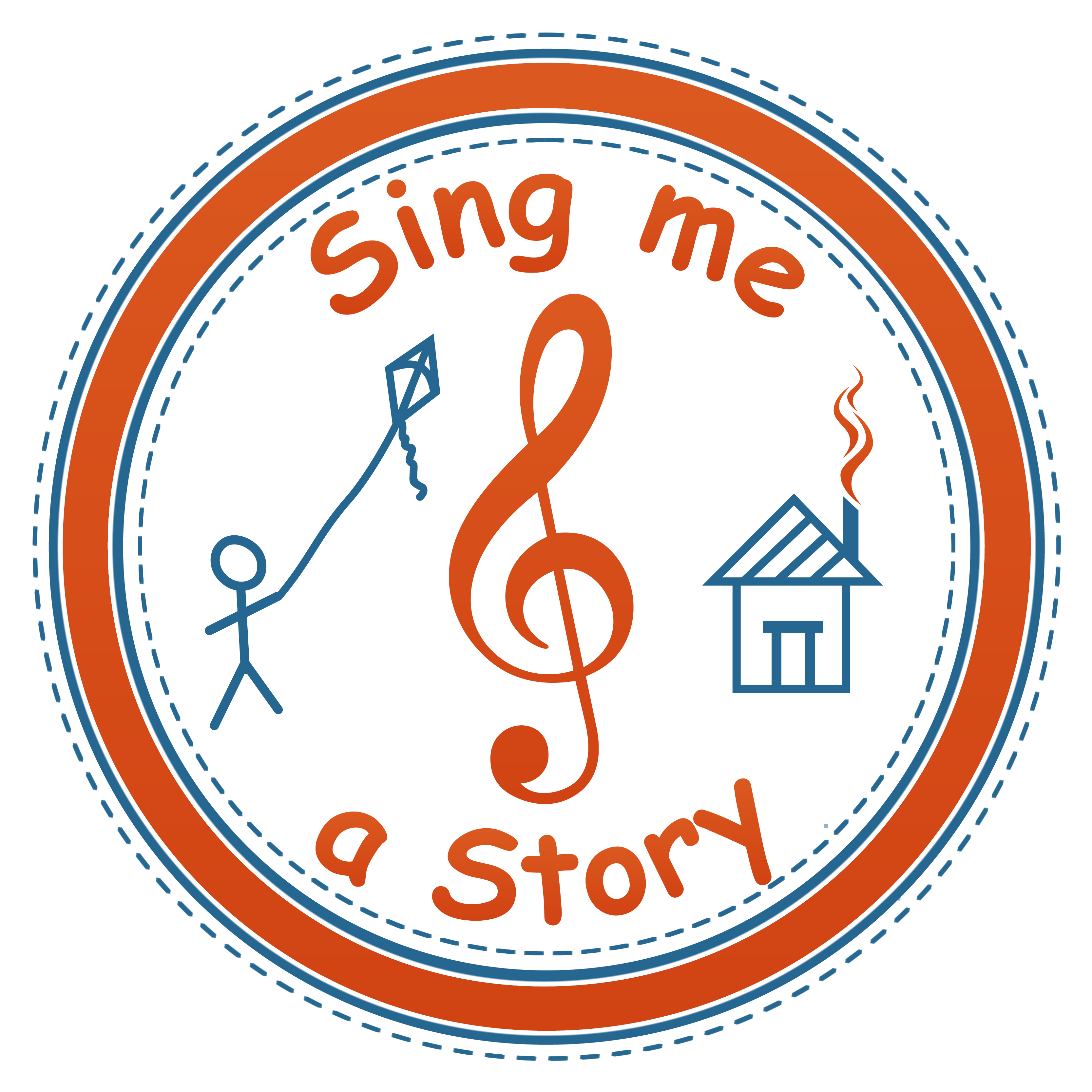 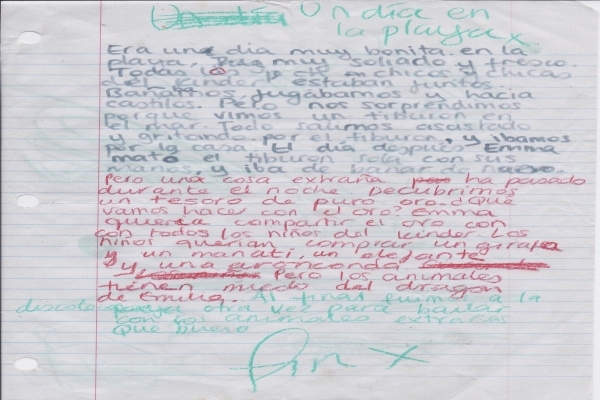 It was a very pretty day at the beach., very sunny and cool. All the boys and girls from kindergarten were together. We went for a swim, we played, and built sand castles. But we were very surprised because we saw a shark in the water. Very frightened, we got out of the water screaming because of the shark and we went home. The next day, Emma killed the shark all by herself with her own hands and we went to swim again. But one strange thing had happened during the night. We discovered treasure of pure gold. “What are we going to do with the gold?” Emma wanted to share the gold with everyone in Kindergarten. The boys wanted to buy a giraffe, a manatee, an elephant, and an anaconda. But the animals were afraid of Emma’s dragon. At the end, we went to the beach another time to dance with the strange animals. How nice. The end.

3 Songs for this Story

A Day At the Beach

A Day At The Beach

This was a fun story to write a song to. I hope Josue enjoys listening to it. Keep writing those stories Josue! :-) Benn