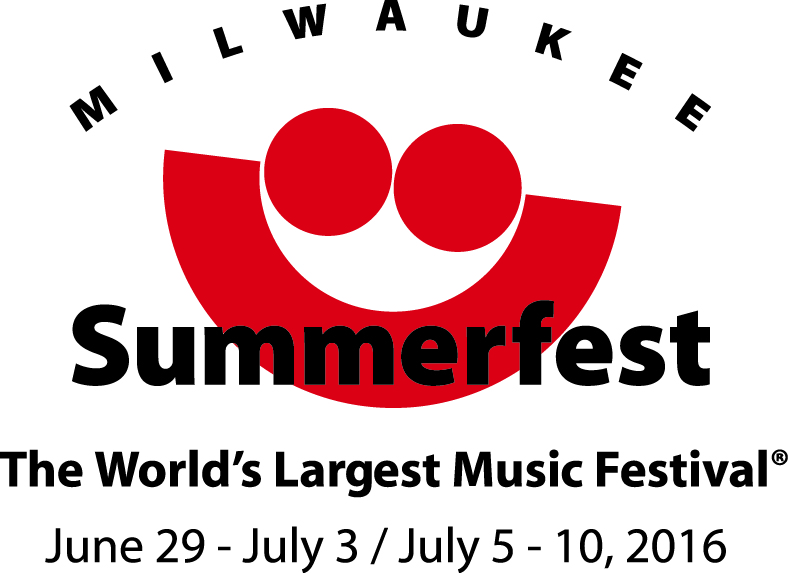 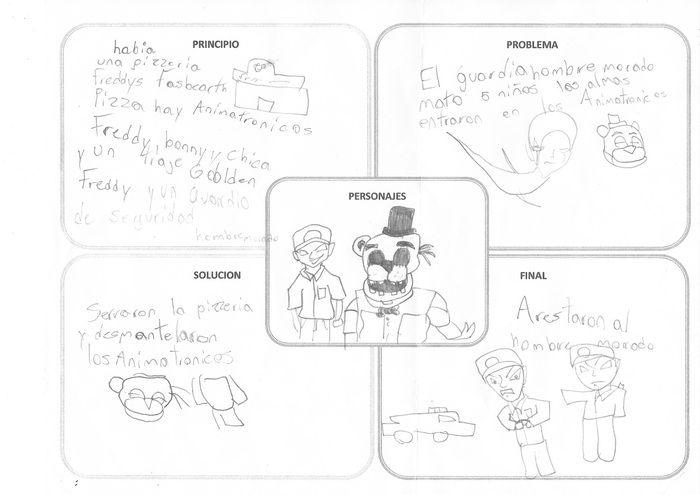 There was once a pizzeria called Freddy's pizza, and it was completely full of amazing video game machines. One unfortunate day, a killer came into the pizza shop and locked the souls of four children inside of video game machines. Freddy had to close the shop, and break open the machines to save the children's lives! Later, he called the police to arrest the killer, and the pizza shop opened again!