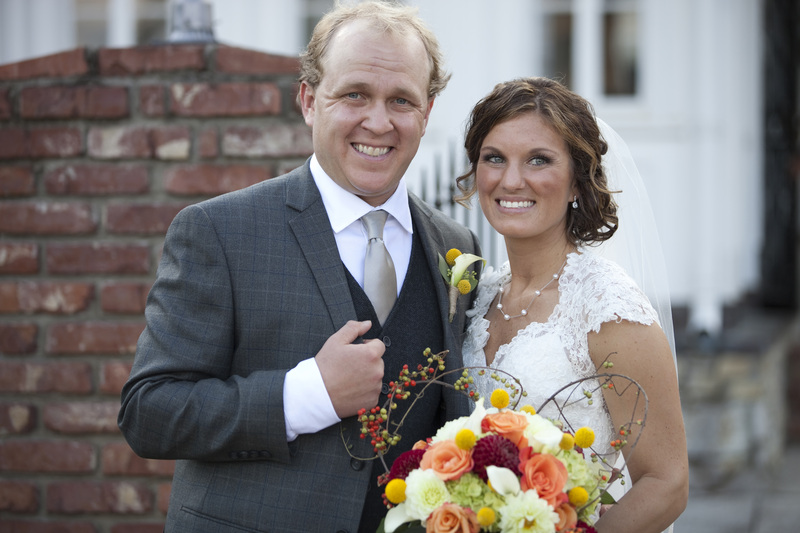 In May of 2010, a beautiful girl moved in next door to a 27 year old singer songwriter named Austin in Nashville, Tennessee. Her name was Sara and she was a Child Life Specialist at a local children's hospital. Quickly, Austin began finding every reason he could to “run into” Sara outside their respective houses. Finally, Sara encouraged Austin to take his guitar and volunteer at the hospital where she worked. In an attempt to impress the cute girl next door, Austin was signing up to volunteer the very next day.

In working with the kids on writing music, Austin would often ask for the children to simply tell him a story. From there, they would create stories and songs about everything from the monster under the bed, Dad saving the day, boys versus girls and of course, teenage love. In January of 2011, Austin decided he wanted to bring this opportunity to other songwriters and to kids all over the world who needed a boost. From those beginnings, The Sing Me a Story Foundation™ was born.

Austin had always had a love affair with music but never before had he witnessed the power of music to heal as he did in the rooms of that children’s hospital. Furthermore, never had he known a love like the one he shared with the girl who moved in next door. On October 5th, 2013, the two were married in Nashville surrounded by friends and family. The Sing Me a Story Foundation now has thousands of songwriters and is working with hundreds of organizations serving children in need throughout the world. In short, that's the beginning of our story. We welcome you to Join Us.